Mumbai is a rapidly developing, densely populated financial centre along the west coast of India. 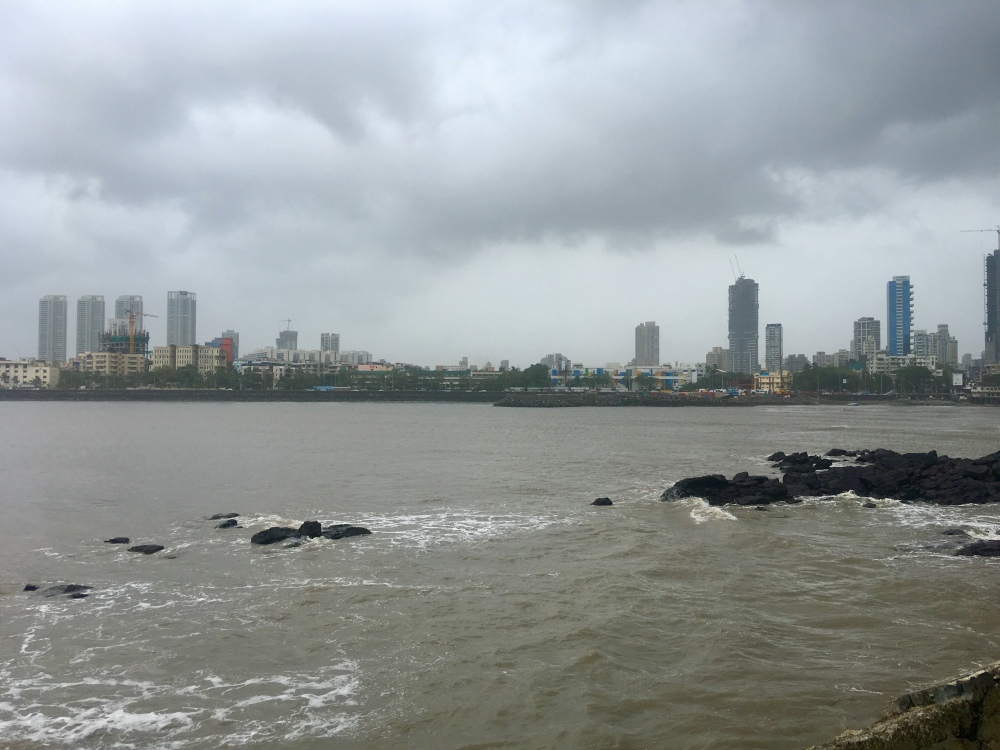 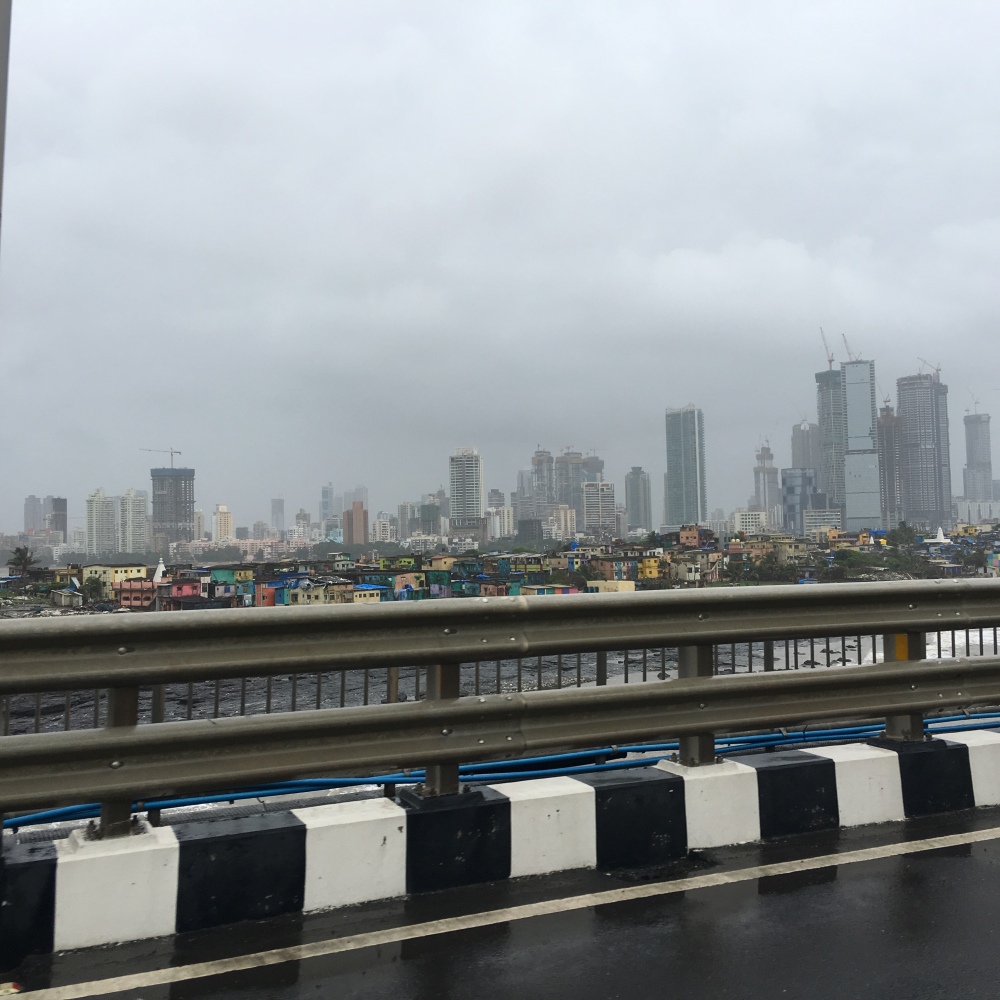 Home to Bollywood, scenes of this city have been beamed to us via televisions in our living rooms more often than we can remember.

If not for the traffic chaos and incessant honking, a walk down the streets of Colaba (Mumbai’s old quarter) would seem like a step back in time. 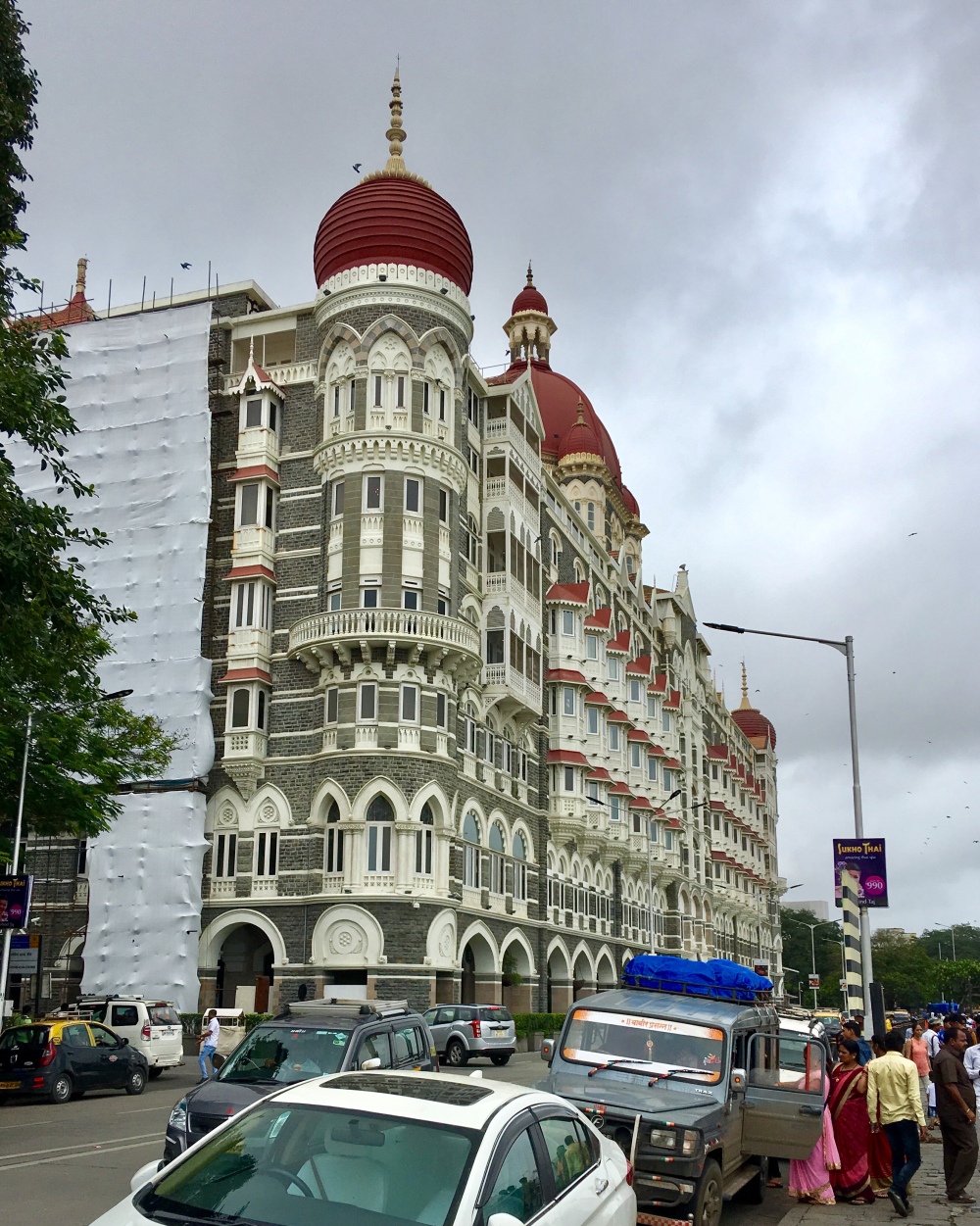 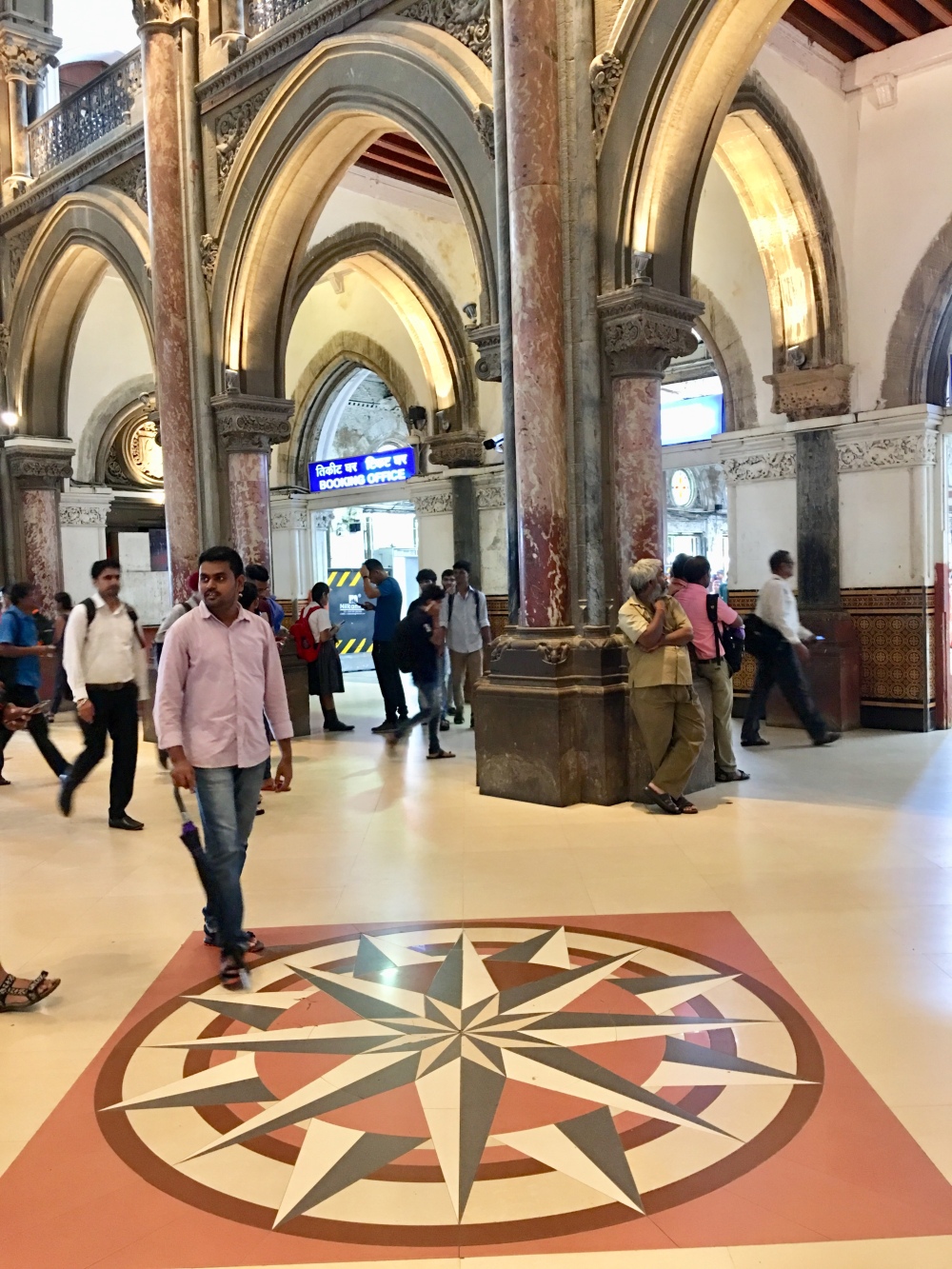 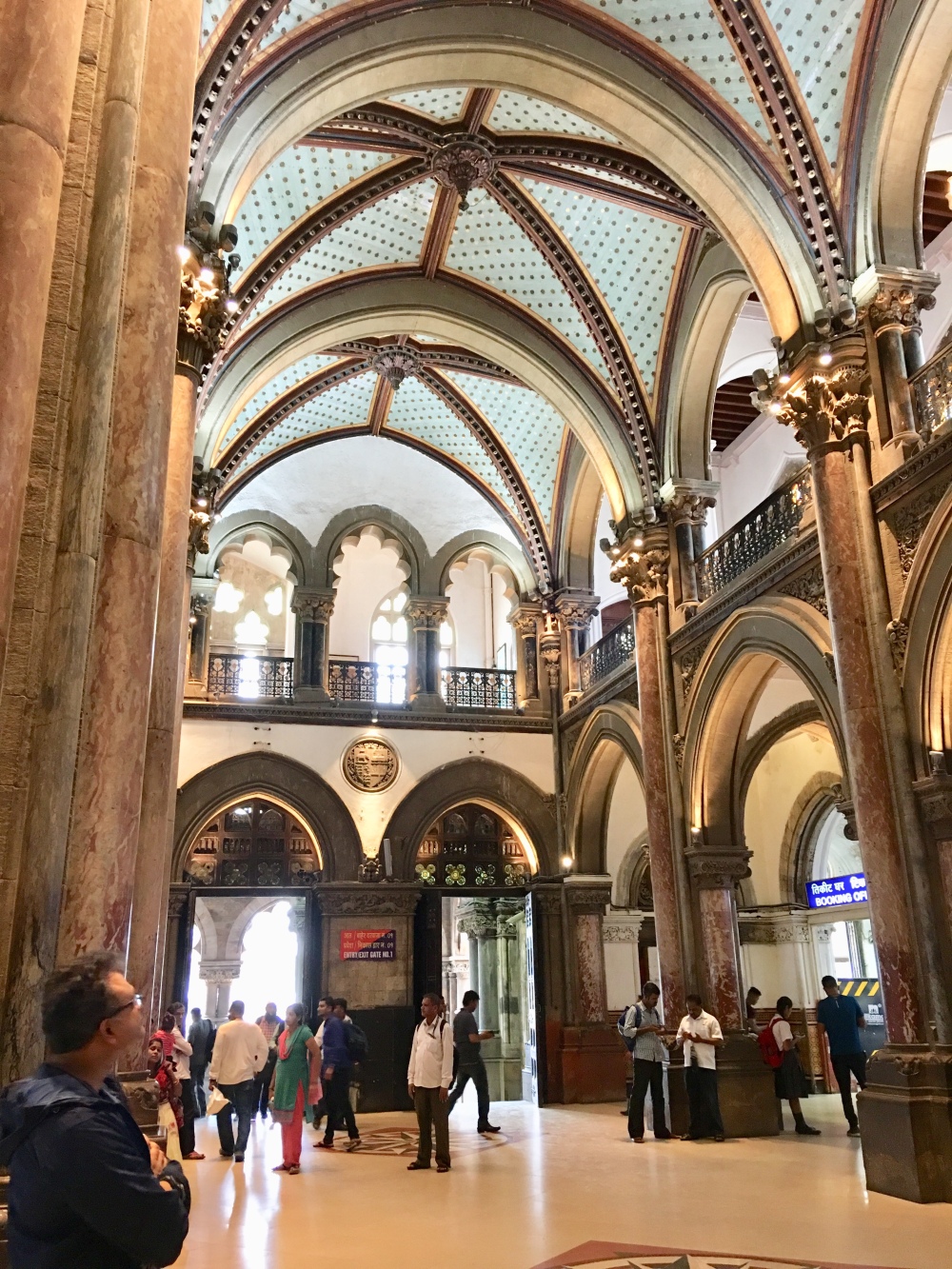 There are beautiful architecture and old colonial buildings around the city, but many are in dire need of maintenance and are hidden behind canopies of trees along the street.

I don’t know if the lack of maintenance is due to lack of funds or simply because these buildings stand as a reminder of the stigma of colonial rule. 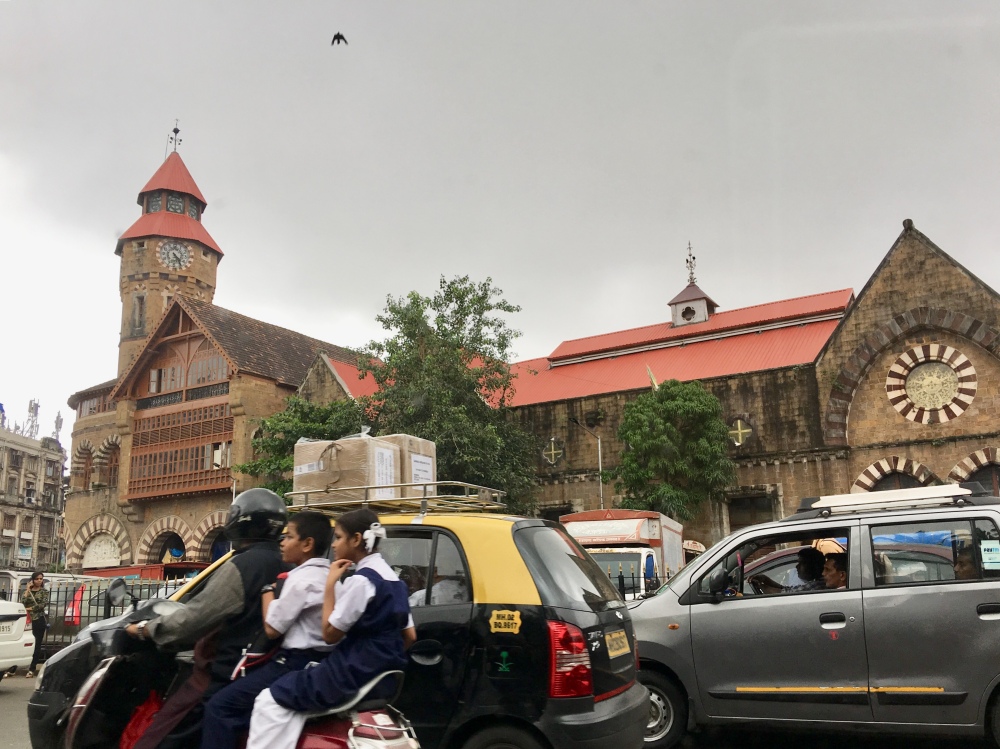 Many of the building have been renamed as has Mumbai itself which relinquished its colonial name Bombay which is a derivative of Portuguese ‘Bom Bahia’ or good bay in 1995. 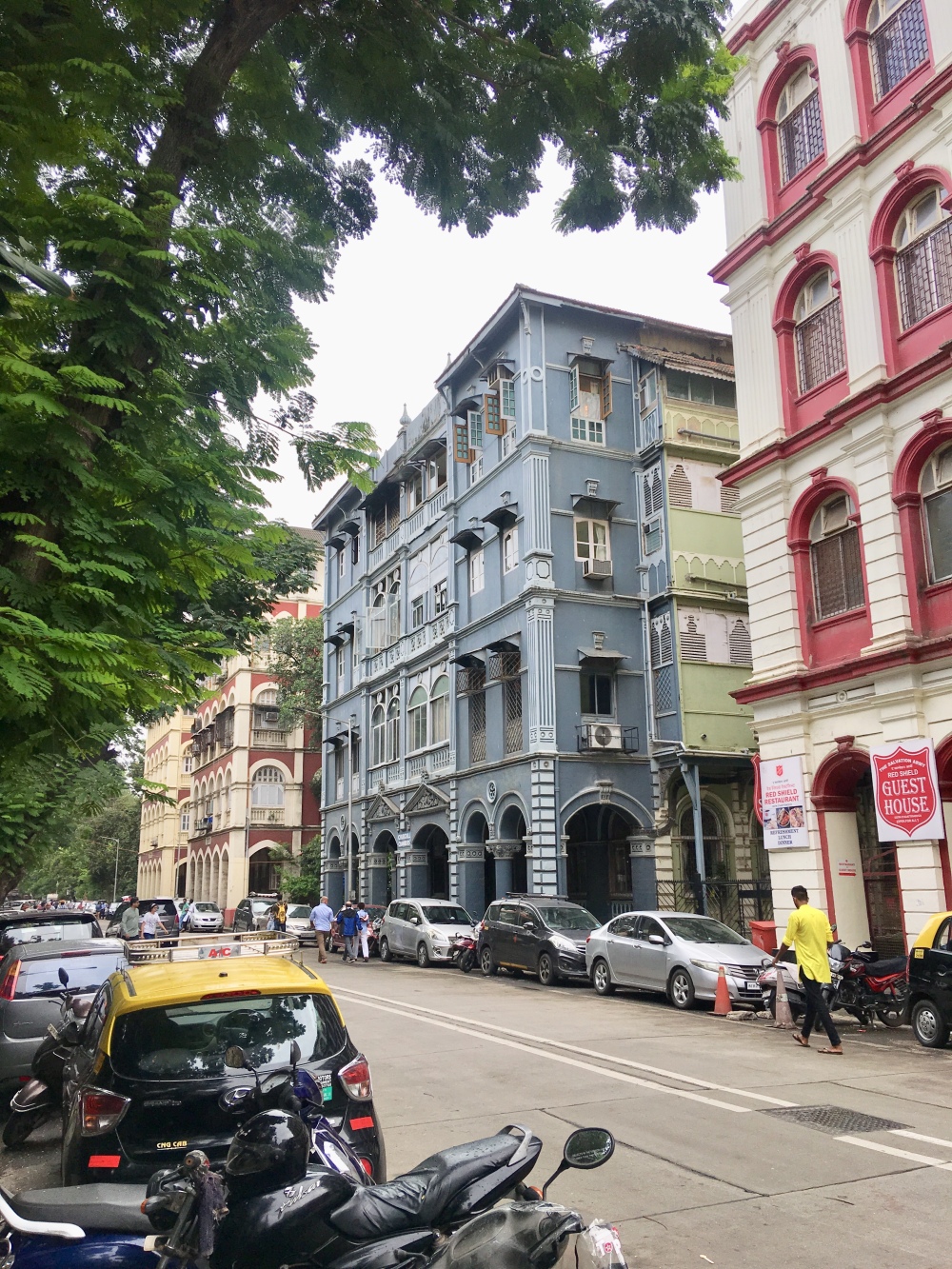 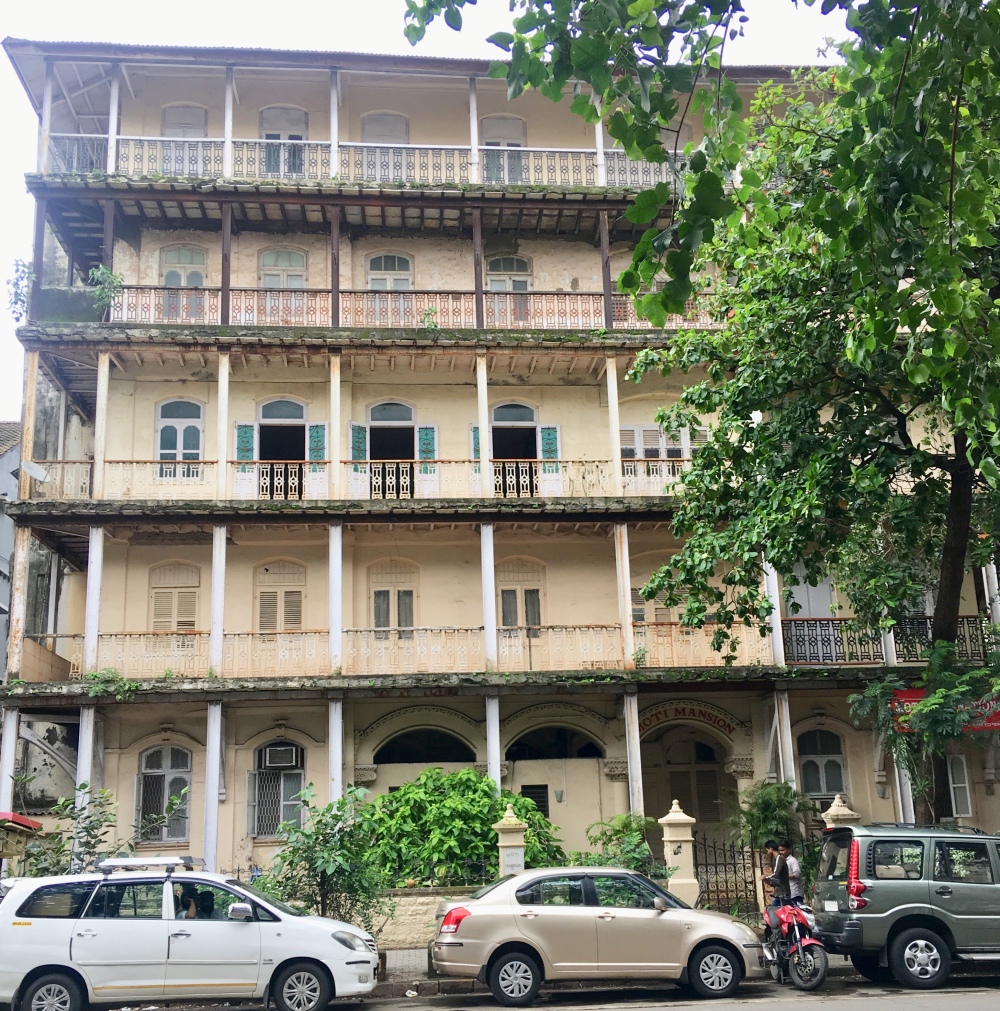 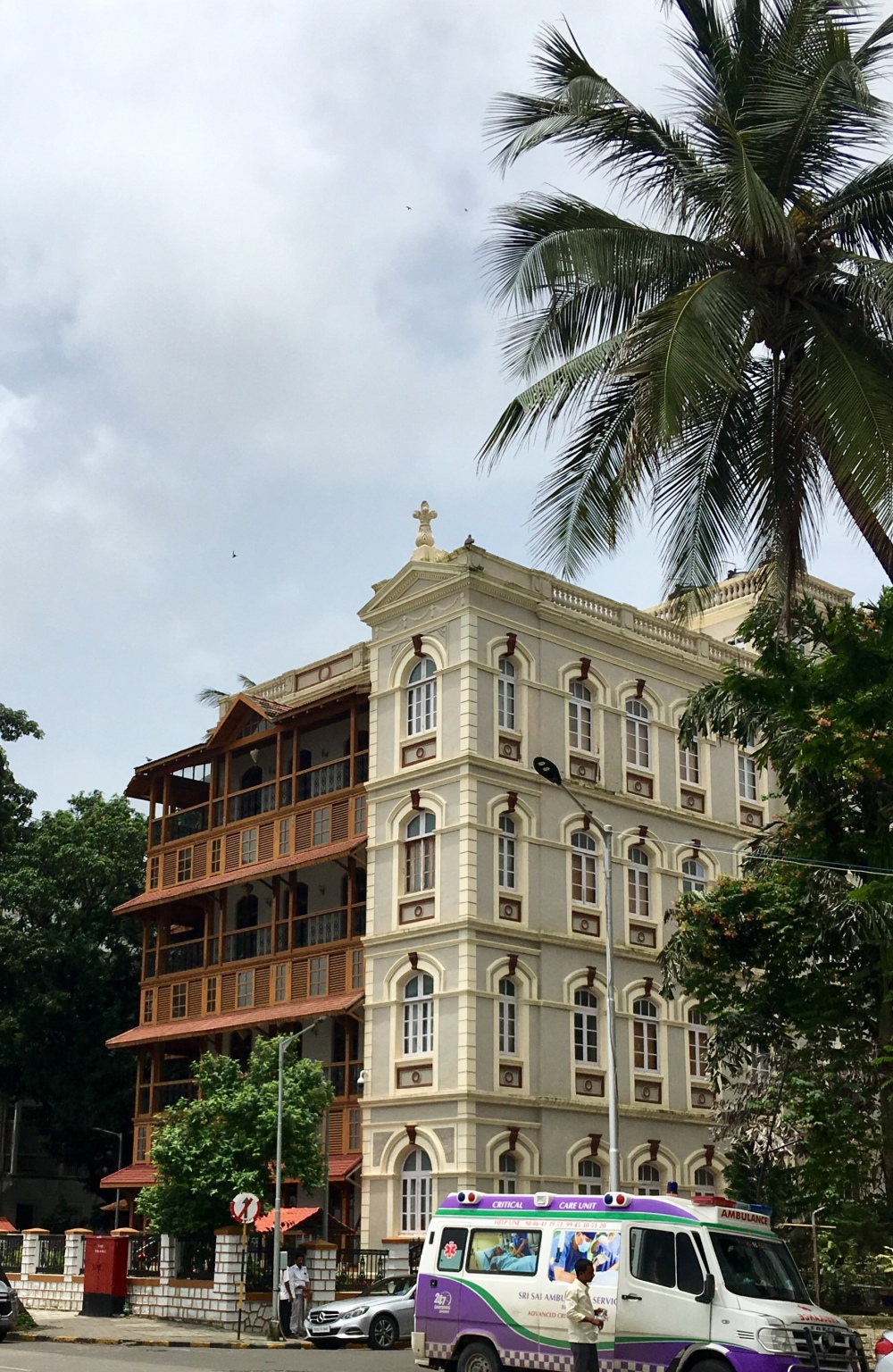 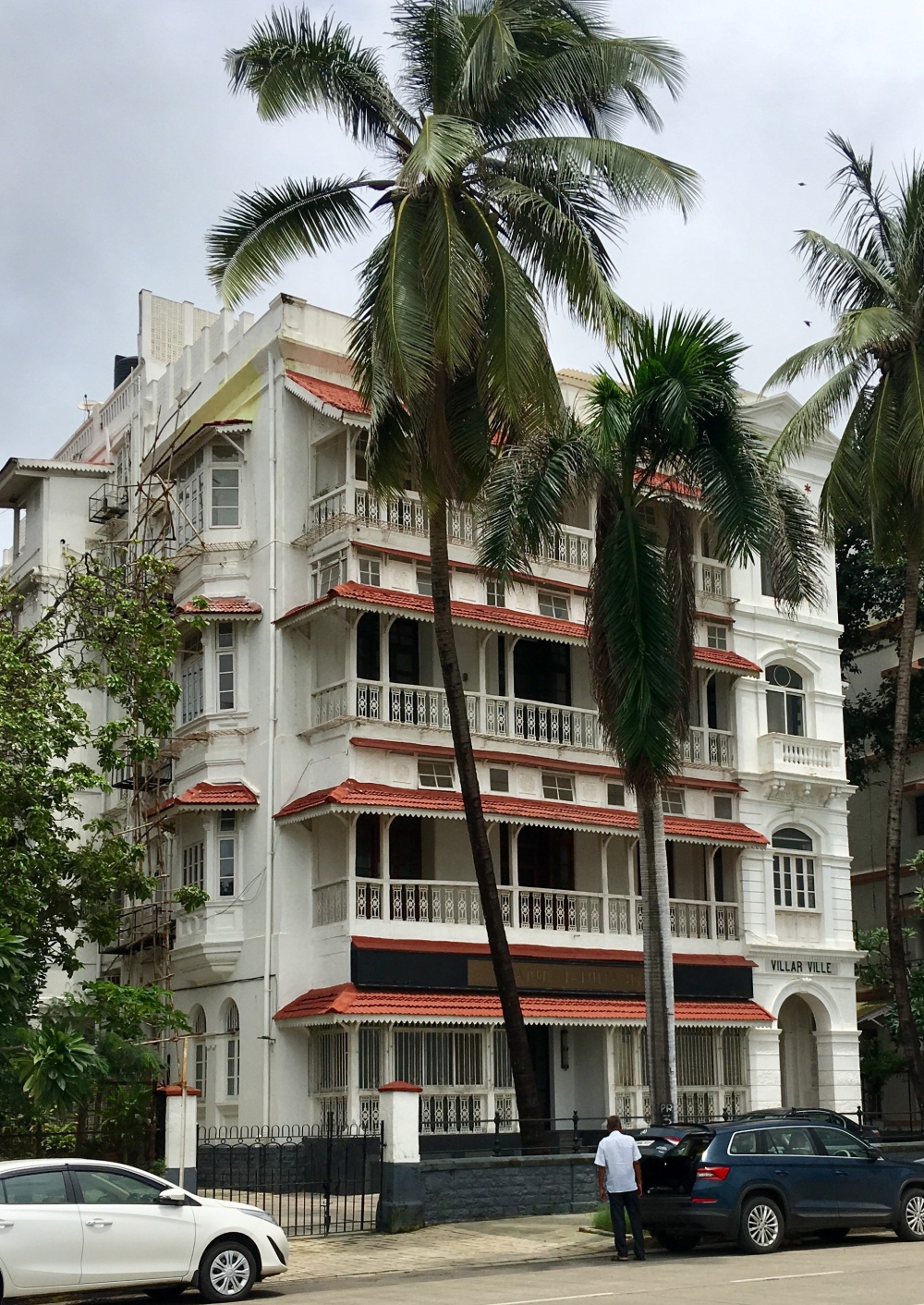 The Portuguese invaded Mumbai (as it was known in Marathi and Gujarati languages) in 1626. 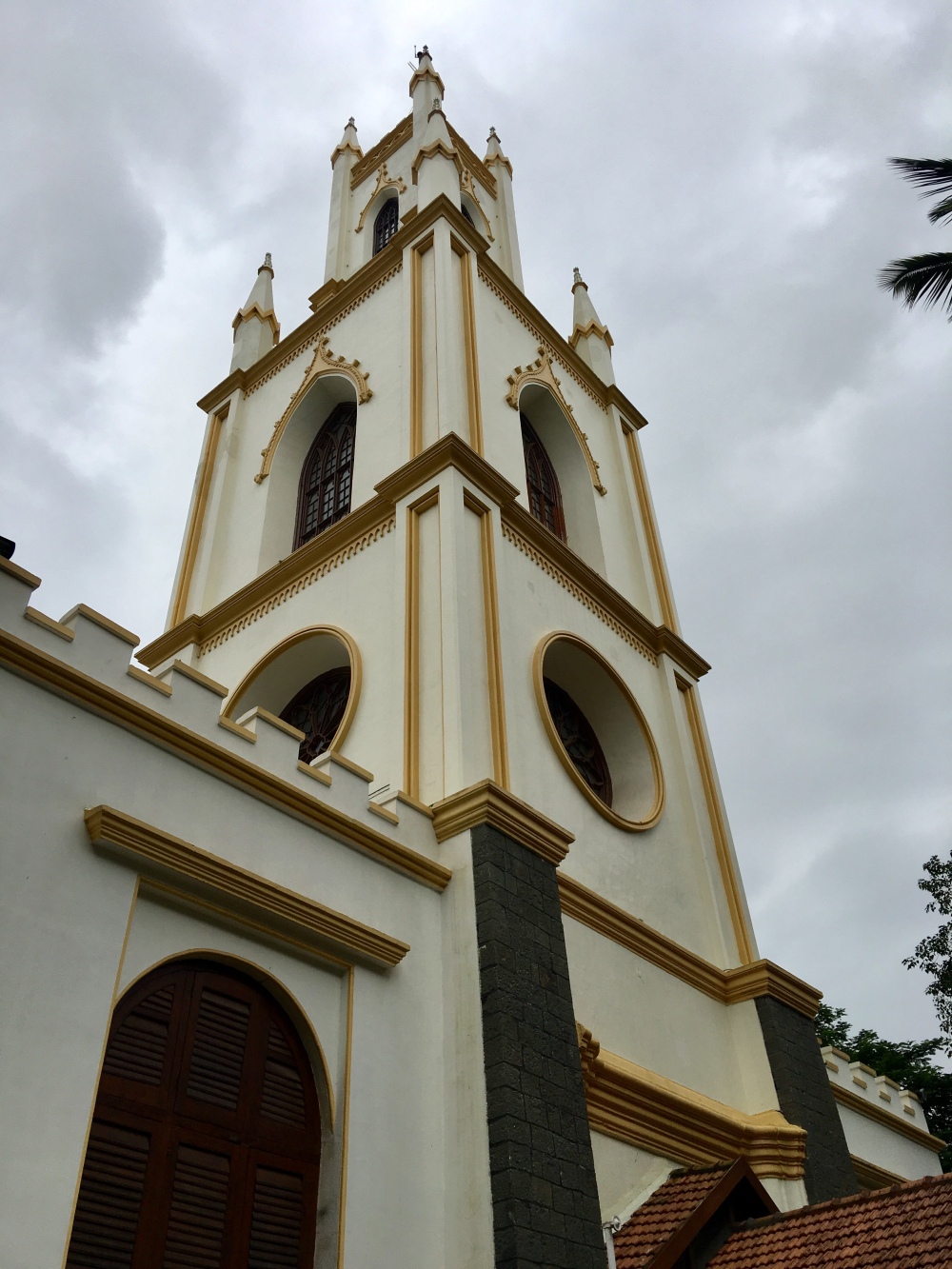 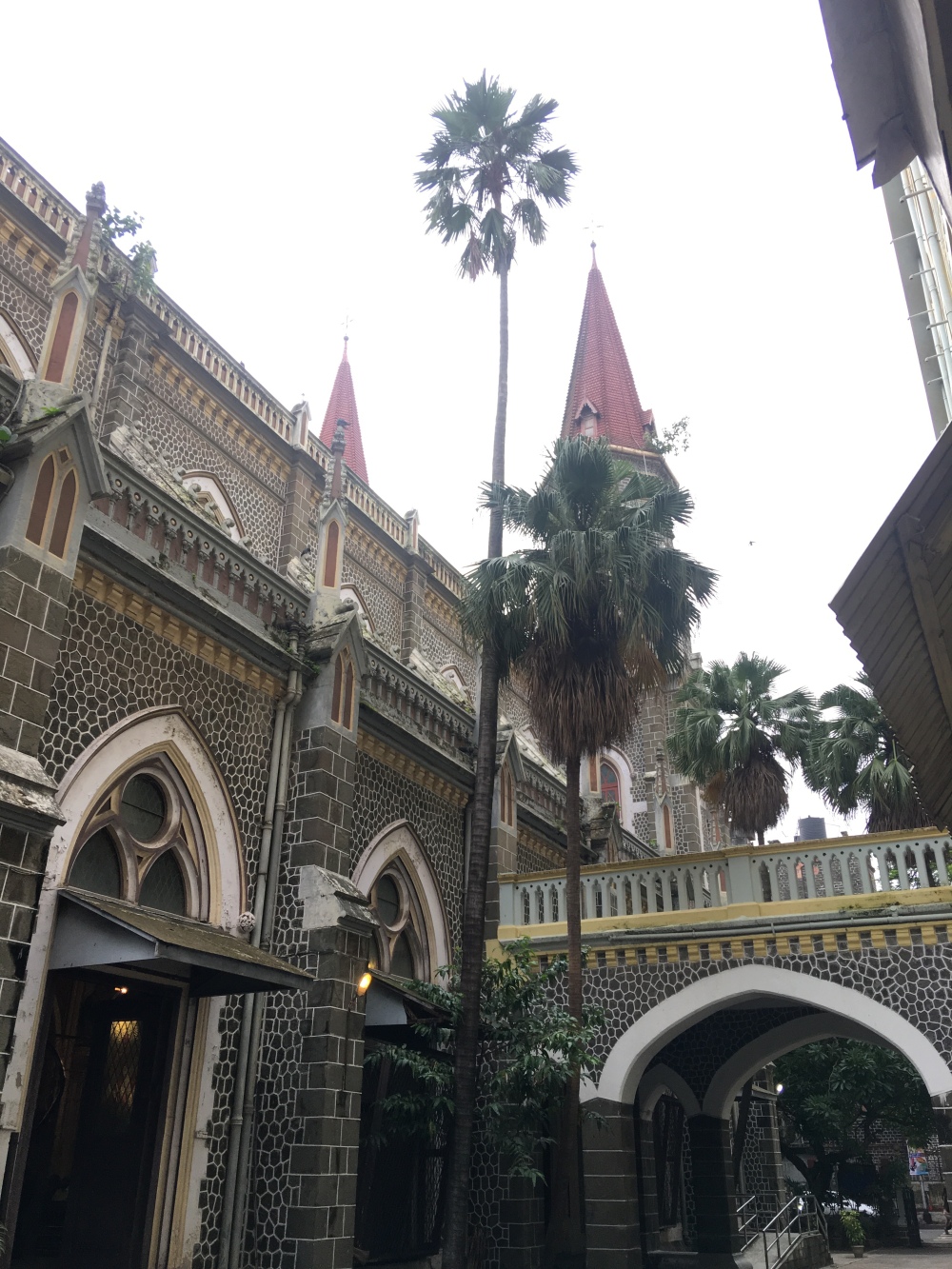 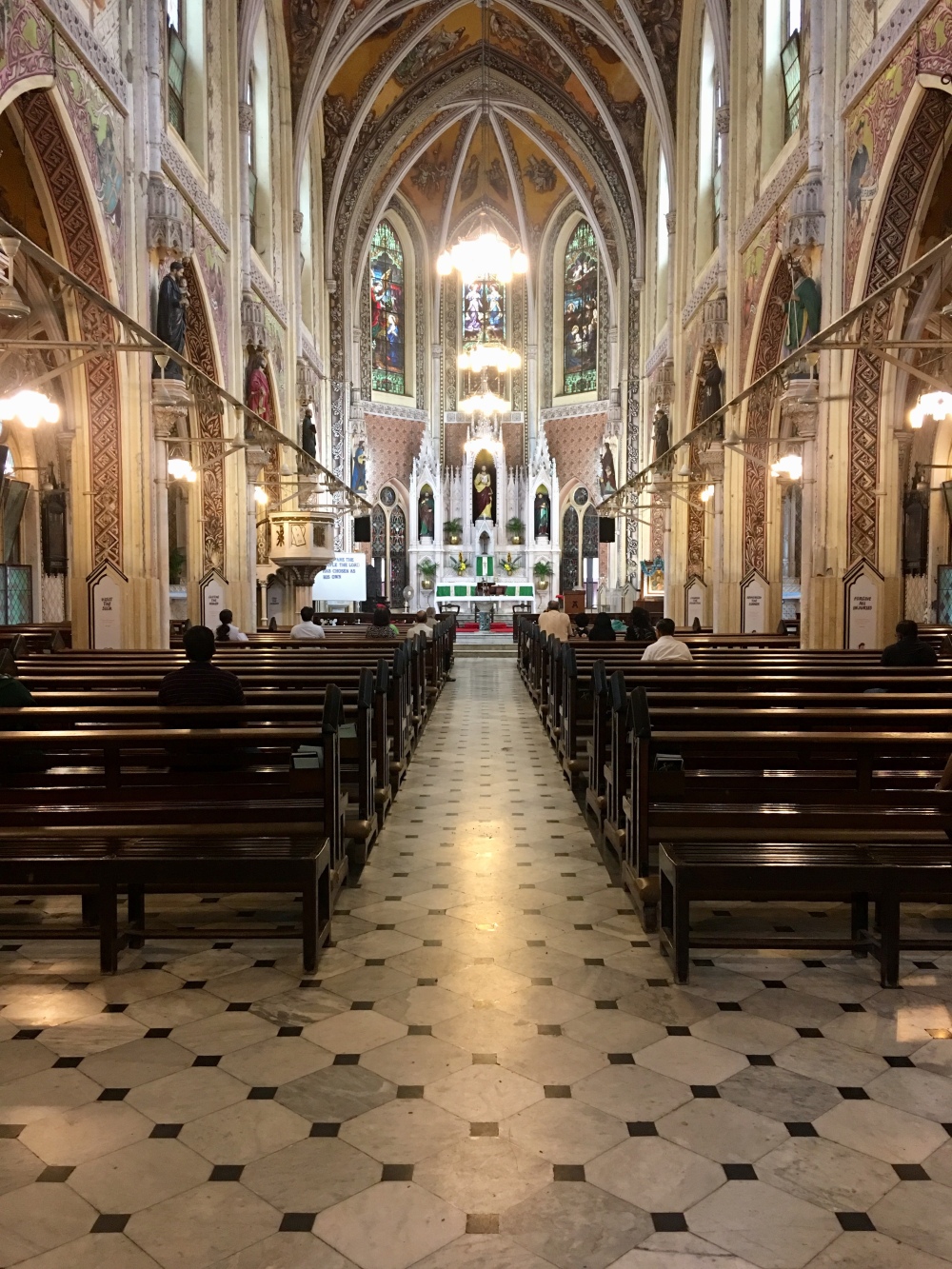 Prior to that the seven island (which have since been joined through reclamation) was once part of the ancient Magadha Kingdom & the Silhara Dynasty.

Bom Bahia was gifted to King Charles II as a dowry when he married Catherine of Braganza in1662 and not knowing what to do with it – the monarch rented it to the East India Company for 10 pounds of gold annually.

The Brits renamed it Bombay which was easier for them to pronounce.

Bombay’s rise is attributed to the shipping and maritime industry which boosted trade and the demand for raw materials such as cotton for textile manufacturing in England – after which it was shipped back to Bombay and sold at a higher price.

The last of British troops the Somerset Light Infantry departed from Mumbai via the Gateway to India on Apollo Bunder on Feb 28, 1948. 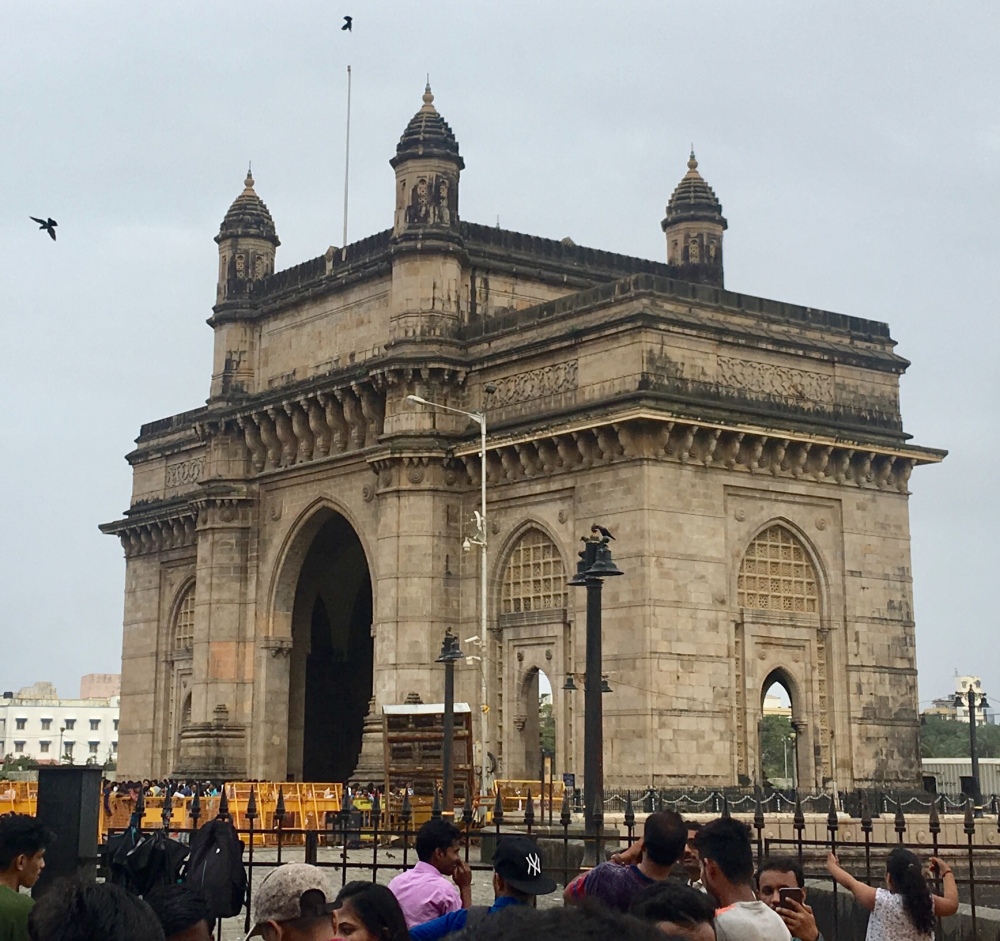 A chapter of history closed and a new one opened for the people of this city to make it their own.