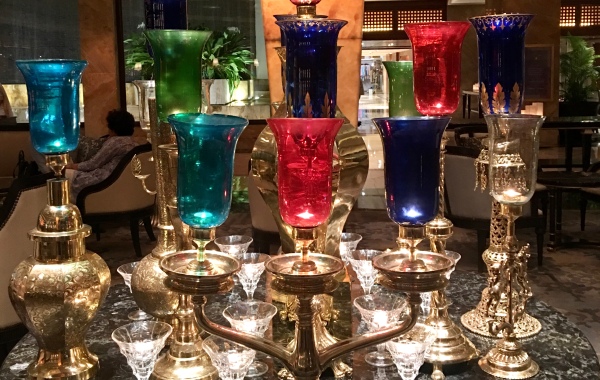 The concept of centrepieces never really struck me till I stayed at the Taj Mahal Palace Hotel in Mumbai last September. They do centrepieces like no other, from the rose […] 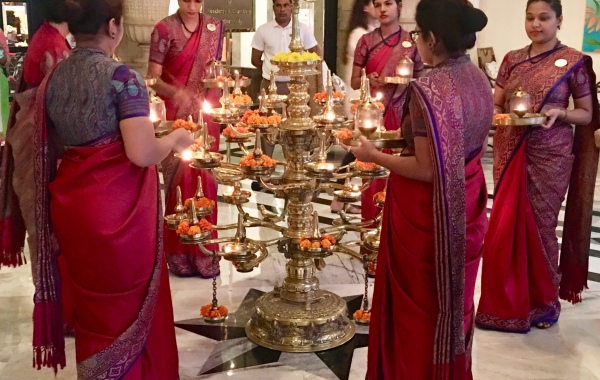 On a trip along the backwaters in Kerala in June, we spent the night on a houseboat docked next a village along the waterway near the Punamada Kayal lake. It […] 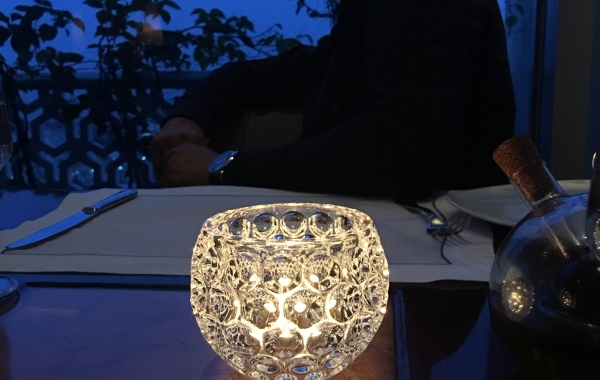 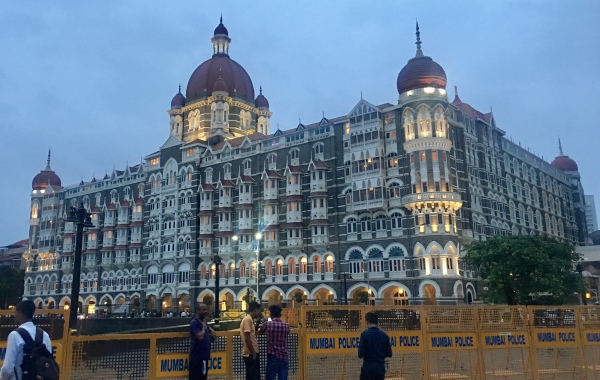 Step Back in Time: Mumbai

Mumbai is a rapidly developing, densely populated financial centre along the west coast of India. Home to Bollywood, scenes of this city have been beamed to us via televisions in […]