The Cook family cottage, family home of renown English explorer and navigator Captain James Cook who discovered Australia during his expedition through the Pacific in the late 1700s, now stands in the grounds of the Fitzroy Gardens in Melbourne Australia.

No, the Cook family never moved to Australia.

This cottage was originally located in Great Ayton, Yorkshire, England.

Chemist, botanist, industrialist and philanthropist Sir Russel Grimwade bought the cottage in Northern Yorkshire for twice its sale price in 1930 and relocated it to Melbourne four years later. The relocated cottage which was home to Cook’s parents – James Cook senior and Grace- is now covered by cuttings of the original ivy that covered it in Yorkshire.

Each brick of the cottage built in 1755 was removed, individually numbered, packed into barrels and shipped to Melbourne, because it is thought that Point Hicks was he first sighting of Aussie land by Cook who approached the island from the south.

The cottage itself is sparsely furnished, and there is a some explanation about what you will see from a short documentary screening, and from hidden speakers in the rooms. 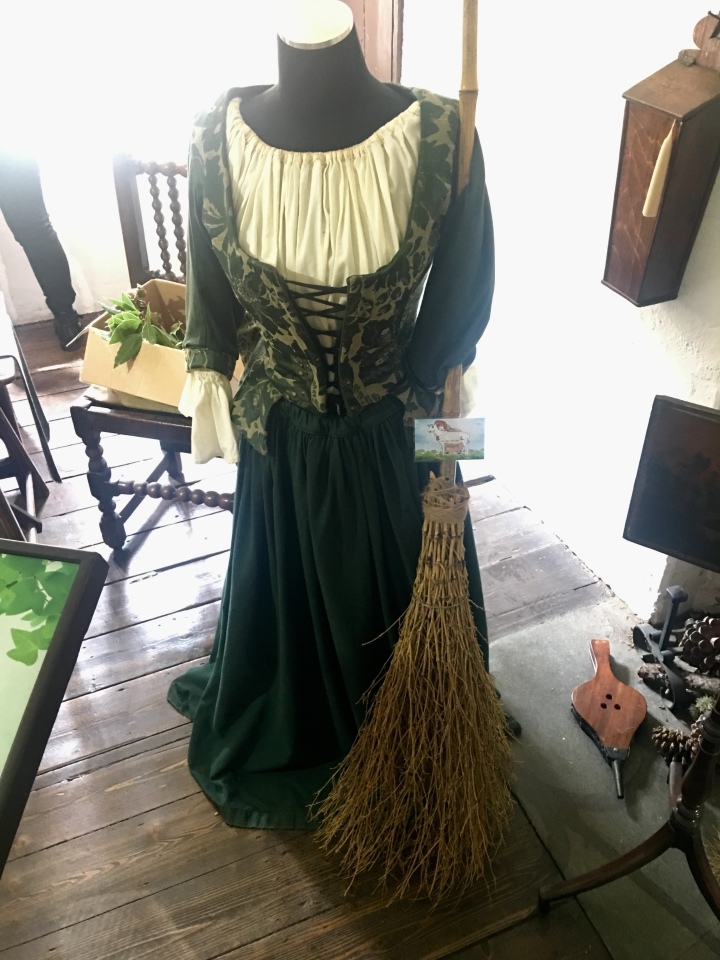 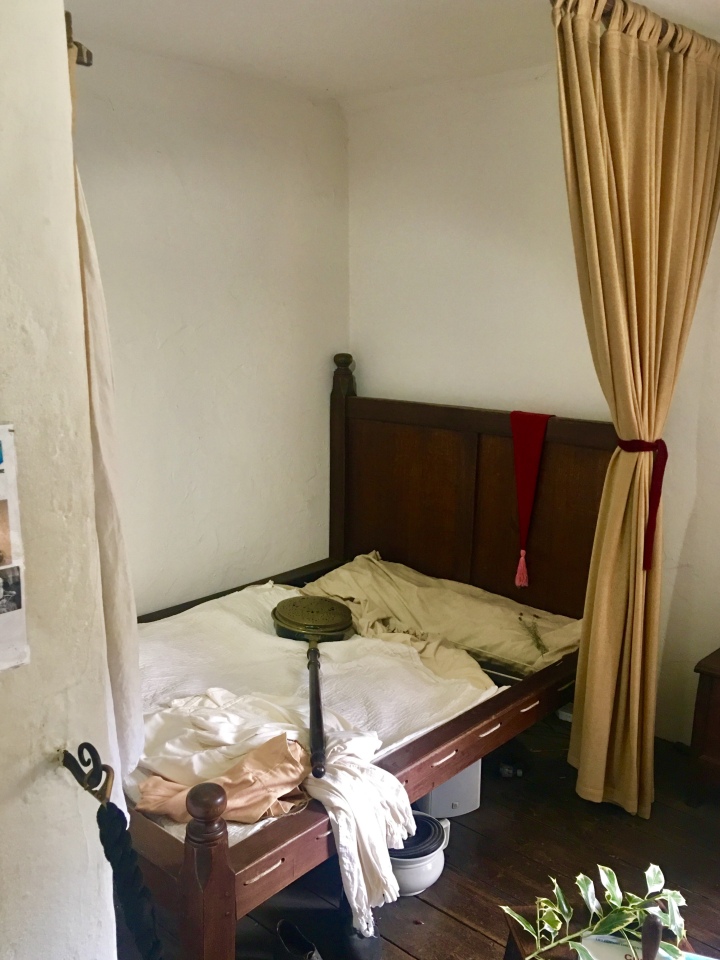 My mum enjoyed the gardens and the array of flowers, herbs, medicinal plants and vegetables planted in it – which was probably where the day’s meal would have come from.

The cottage is also surrounded by Hawthorne bushes – prized in 18th century England where its leaves were used for salads in spring, flowers to make brandy, fruits for jellies and preserves and timber for the hearth.

There is however some doubt whether James Cook actually spent time or lived in the cottage, as he had already left home and joined the navy and was travelling extensively by 1755.

It is a small cottage but worth a visit if you want a short blip back to the 18th century, including playing dress-up. If you like there are 18th century English dresses you can put on as you walk through the house – to make your pictures look more authentic and Instagram worthy! 😂 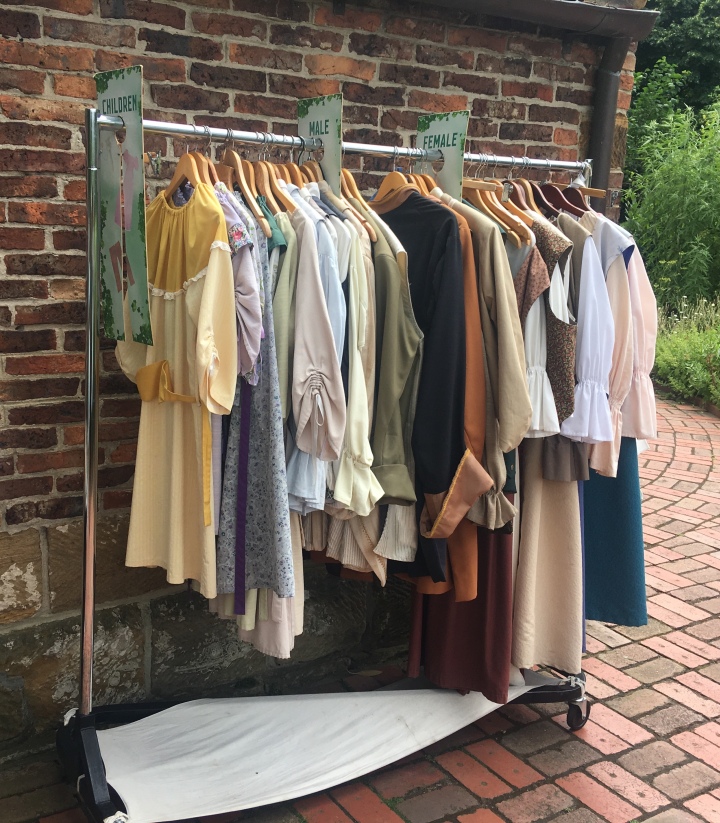 Opening hours: Daily from 9am to 5pm (except Christmas Day). Last entry at 4.45pm