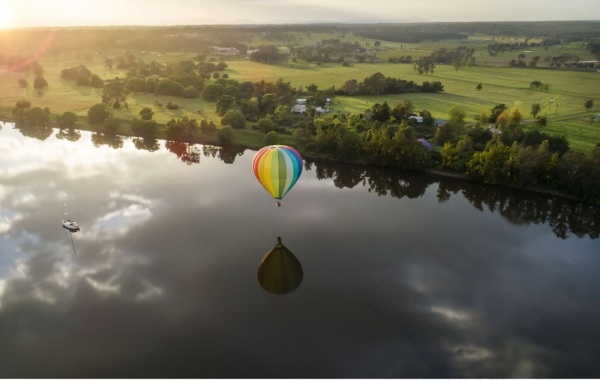 Travel Through NSW This Weekend 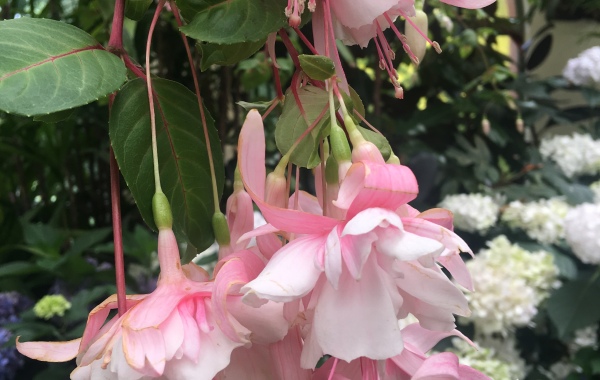 I’m more of a couch potato, eager to spend my weekends lazing on the sofa – trying to complete the final season of Breaking Bad and the Vikings. Though it […]

The Cook family cottage, family home of renown English explorer and navigator Captain James Cook who discovered Australia during his expedition through the Pacific in the late 1700s, now stands […] 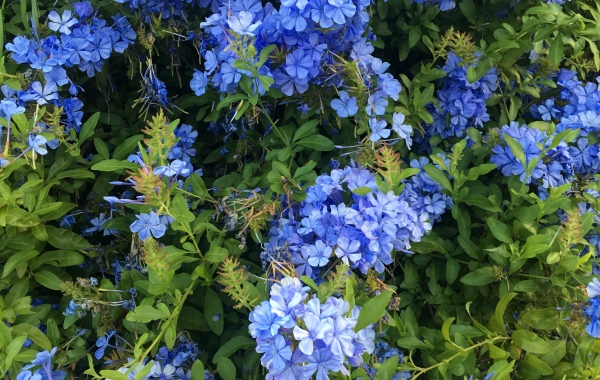 Blackburn is a quaint neighbourhoods about 20kms outside Melbourne. I believe it is a place that city folk seek solace away from the bustling capital of the state of Victoria. […]