Kelantan, previously a territory of the Siamese empire is probably one of the most underrated food destination in Malaysia and is usually given a miss by most tourists – including Malaysian travellers.

It’s close proximity to Thailand in the north gives the local cuisine a different taste and aromatic twist compared to other parts of Malaysia.

It’s curries are a little sweeter compared to that in other parts of Malaysia and don’t be surprised at the spoonful of sugar that is served up with you roti canai and curry at restaurants.

This state is pretty much underdeveloped compared to its counterparts in other parts of Peninsular Malaysia. There are vast rubber and palm oil plantations, and the surrounding forests are a source for timber which yields much needed income for development of the state.

There are hardly any fancy fine dining restaurants here. Most eateries are small family run businesses, but the food served up takes the skill and patience only a few have nowadays.

Also the locally sourced ingredients, give the food a distinct flavour, specific to this region.

Here are some of my favourites:

Kolo Mee, the Kelantanese version of dry Wantan Mee, served with curry, fried wontans, fried beancurd and soup and sambal on the side

Nasi Lauk Kak Ton is a popular shop among the locals in Kuala Krai. Located along Batu Balai. It has a long line during lunch hour. This place serves delicious cakes, bites, nasi dagang and kerabu for breakfast, and rice and side dishes and curries for lunch. It is famous for its spiced fried chicken.

Kak Ton’s shop is open from 7am to 4pm daily. 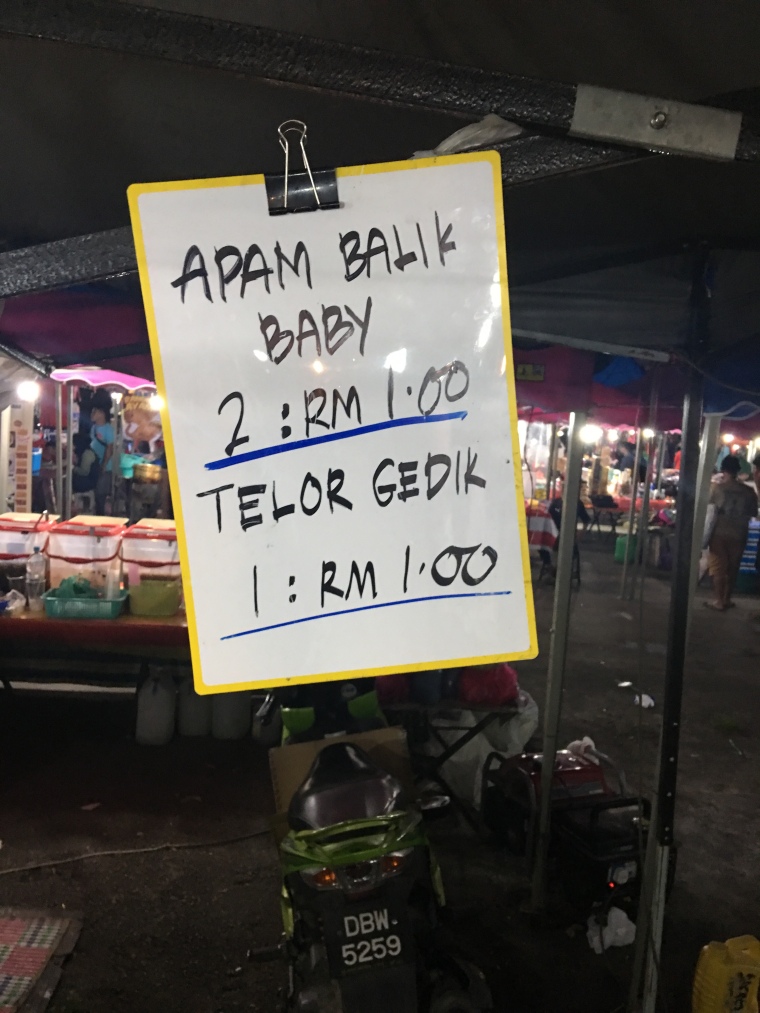 More on the state of Kelantan:

The Fading Façade Of A Quaint, Reverent Place

Explore: Down The Path Less Travelled