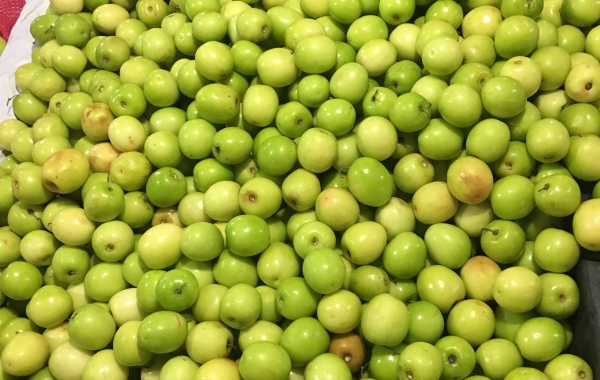 The staples in my refrigerator are packets of apples and lemons. For my parents and grandparents these imported fruits were a luxury together with oranges and grapes. They loved it […] 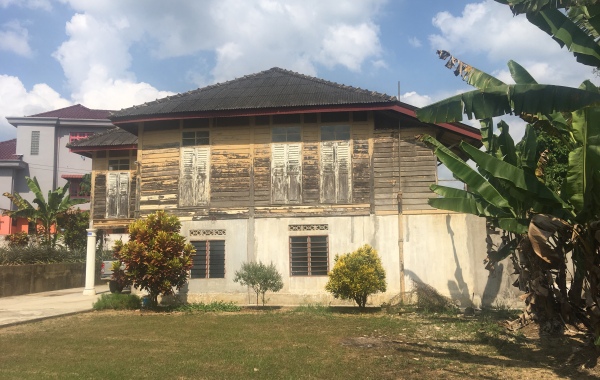 The Fading Façade Of A Quaint, Reverent Place

No this is not a haunted house, but a chapel that served at least three generations of Catholics in the town of Kuala Krai in Kelantan, East Coast […] 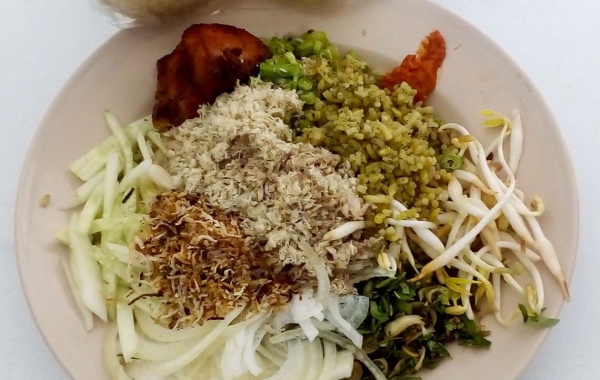 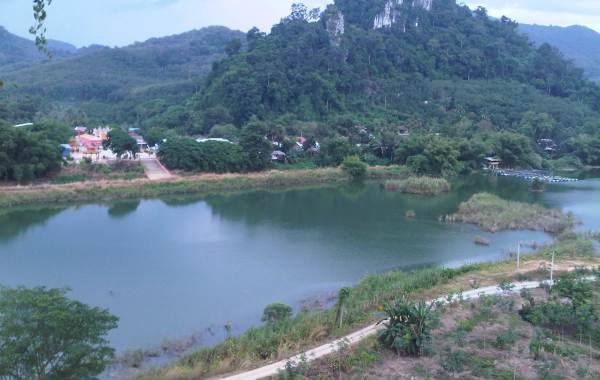 Explore: Down The Path Less Travelled

During my occasional outstation stints as a writer, I often had to go down paths less travelled, which led me to people and places I would otherwise have not taken the […]