Skip to content
Dreamy Days in Historic Hoi An
Vietnam

Dreamy Days in Historic Hoi An

The town of Hoi An in Vietnam is listed as a UNESCO World Heritage site and being a history buff I was all for making this my first destination ever in Vietnam.

Like a good book that transports you to a faraway land, devoid of all worldly quandaries, Hoi An seems to have this ability of shifting you into a dreamy state that takes you into a bygone era.

Though the establishment, function (and architecture) of this town is not much different from Georgetown, Penang and Melaka back in my home country in Malaysia, Hoi An packs an extra punch by having that “where time stood still” effect.

Hoi An, a trading port between the 15th and 19th century, essentially supported trade along the Silk Road. Merchants along the route would make their way down to this port city to send their goods and wares via sea to other parts of South East Asia. 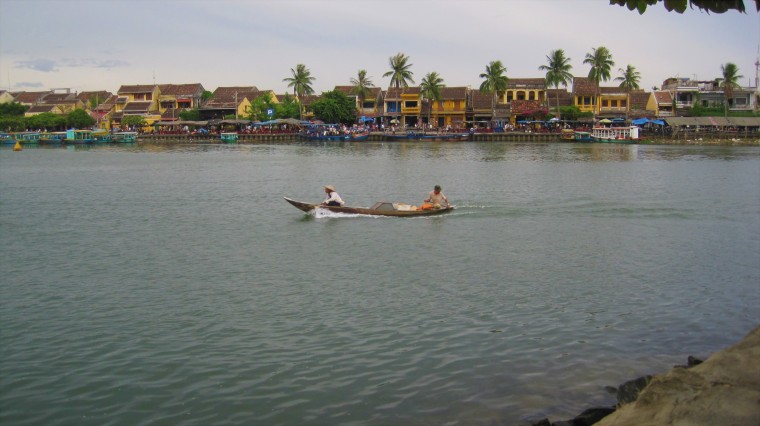 Located like Melaka, the ancient structures and shops in Hoi An are located along the Thu Bon River of the Quang Nam province in Vietnam, where boats used to unload their goods.

Most of the structures and features of this town reflect it’s Chinese and Japanese heritage and Western influence.

Hoi An’s decline in the 19th century was probably due to the advent of newer ports in Penang and Singapore, which were more strategically located in the region, with the capacity of accommodating ships that were larger. 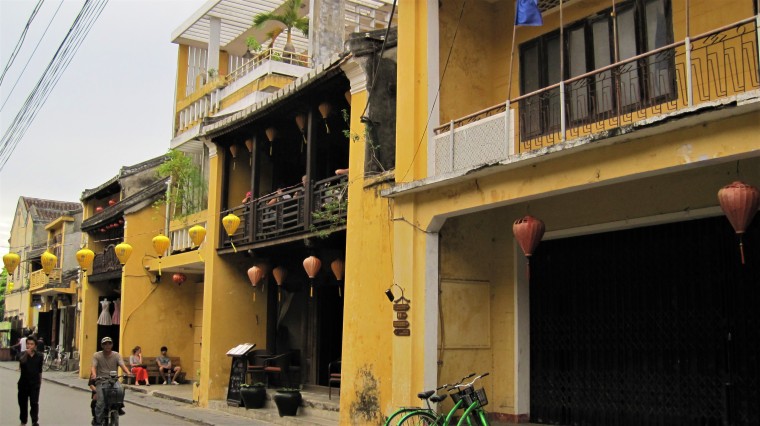 This decline in development is seen as a blessing in disguise as it allowed Hoi An to retain it’s original charm, unlike other similar trading posts in the region that saw rapid development and urbanisation take over the traditional charm of their ancient towns and cities.

While the architecture in the town is visible in other parts of the region, Hoi An has another crowd puller – the famous Hoi An lanterns.

This unique feature of this ancient port was a result of the demand for silk lanterns as a decorative item around the world.

Traders from Asia and Europe took home these lanterns, made with silk brought in from the Silk Road, together with other goods like porcelain, spices and gold, which were exchanges for weapons from the west and Chinese medicine from the east.

Today, these lanterns can be seen strung along the streets, shops and homes in Hoi An, giving it a colourful glow that seems to transport you into a bygone era.

If you plan to visit Hoi An, do time your travel plans around the monthly full moon festival when all forms of modern lighting are turned off, to allow only the traditional lanterns and candle light offerings at temples to ancestors to shine.

The dates for this year’s Hoi An lantern festival can be viewed at: https://www.insideasiatours.com/insidevietnam/experience-vietnam/i-fe0001-13/hoi-an-lantern-festival/