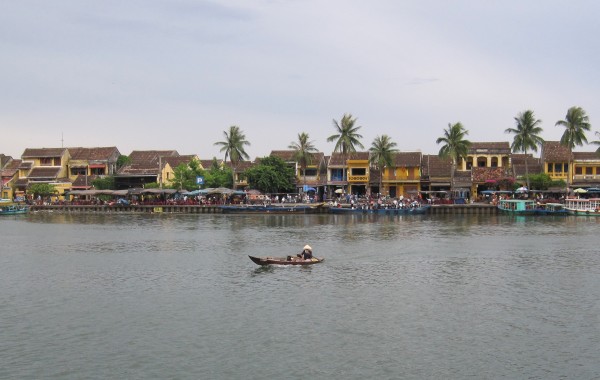 Dreamy Days in Historic Hoi An 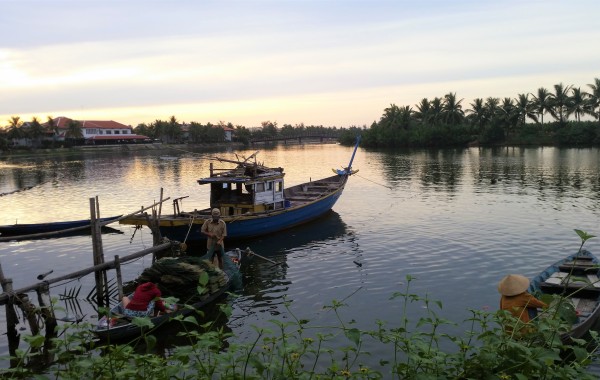 Tucked between the tourists hubs of Cua Dai Beach and Hoi An town in Vietnam, is Cam Thanh, a tranquil village dotted with paddy fields, lakes, rivers and irrigation canals. […]

By Maria Dass The World Posted on February 9, 2017 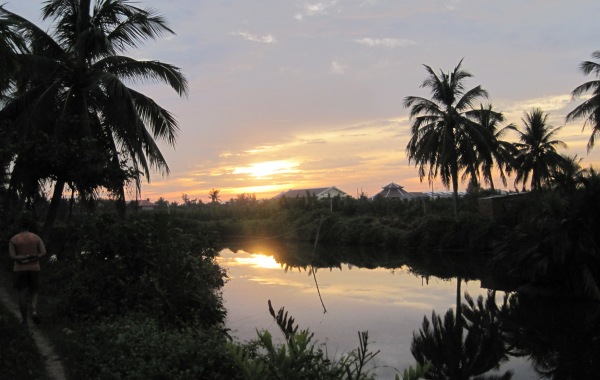 Sunrise over Cham Than, Hoi An, Vietnam

Cham Than is a quaint village in Vietnam. Located between Hoi An and Cua Dai Beach.
It’s a quaint and quiet getaway for those who want to escape the crowds and tourist at Hoi An town which is listed as a Unesco World Heritage site.
Wake up to the sound of ducks swimming in the irrigation canals that lead to vast rice fields – which in turn supplies an amazing foreground for breathtaking sunrise every morning.