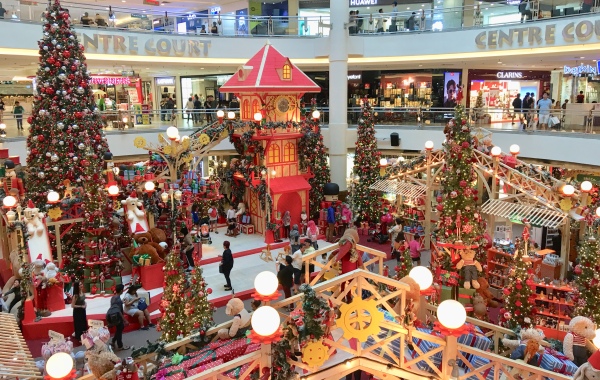 Christmas in the Tropics

We have this thing called the Christmas weather where we live. Every late November till late January the North-Eastern monsoon hits the coast of Peninsular Malaysia and it pretty much […] 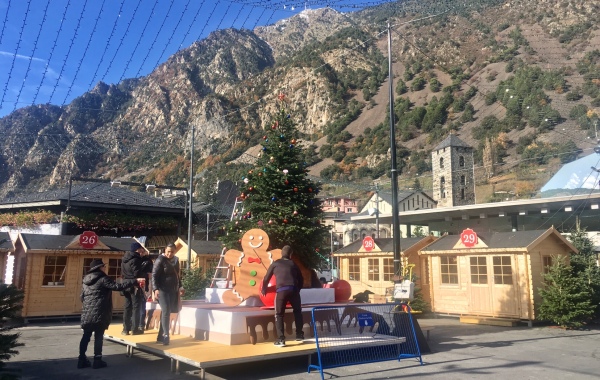 Folks in the highest capital city in Europe Andorra La Vella (3,356ft) gear up for the Christmas market at Placa del Poble in the historic quarter of the city this […]

About time last year, we were wandering around the Christmas markets in Munich and Prague. Thus, when my cousin Patricia sent me some pictures of her outdoor Christmas Market discoveries […]

By Maria Dass The World Posted on December 4, 2017