Confined to home for more than a month, except for short runs for provisions at nearby shops, I’m beginning to miss the vibrancy of what I once took for granted […] 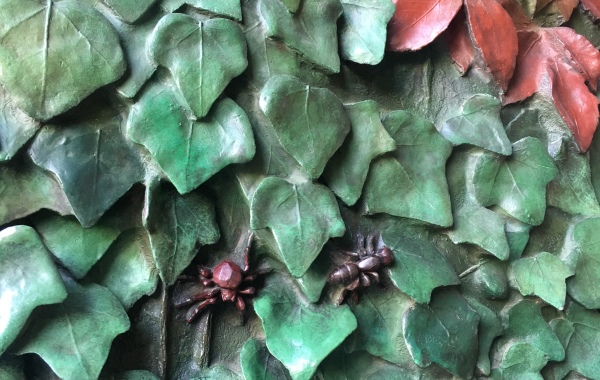 If there is one place that photographs and narrations will never do justice to – it is the Sagrada Familia, a Catholic church in the heart of the city of […] 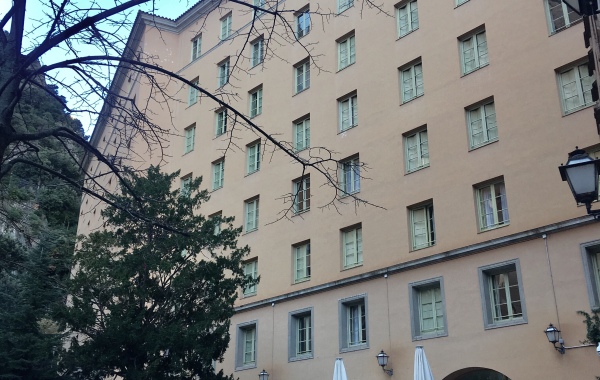 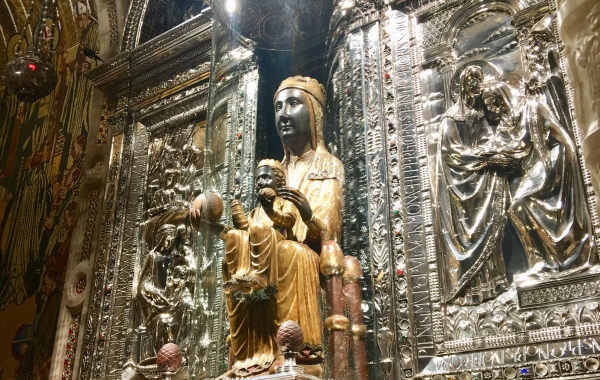 The Black Madonna of Montserrat (La Moreneta in Catalan which means the little dark skinned one) is the patron saint of Catalonia together with St Jordi (St George). The dark […] 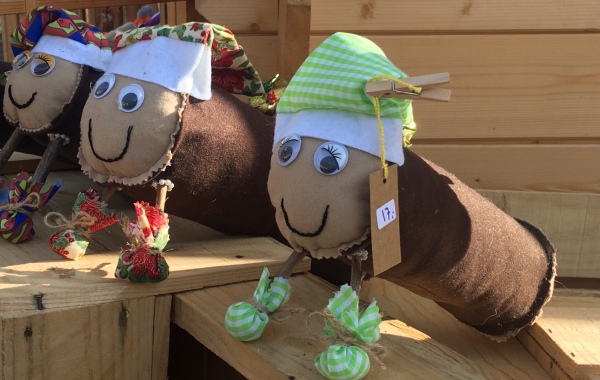 ‘Tio’ the Christmas log is a traditional feature in Catalan homes during Christmas. It is supposed to be fed and kept warm by kids in the home, after which the […]

By Maria Dass The World Posted on December 3, 2018 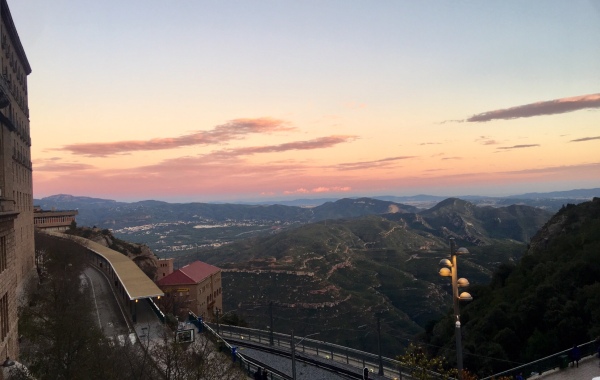 Good morning Montserrat! Who would have though a random purchase of Dan Brown’s ‘Origin’ by the other half would lead to a memorable stay at the Santa Maria de Montserrat […]