Train journeys are a great way to just take a back seat and enjoy the scenery as you watch the world go by.

I’d usually peek into the homes, towns & villages along the line (not in a creepy stalker kind of way 😄), and wonder about the stories and lives of the people who live there.

It makes great fodder for daydreamers like me, who can make up an entire story out of a scene unfolding outside the train window.

Only lately, I’ve been distracted by my phone more than doing the former 😐.

I’d love to share some of the gorgeous scenes captured from our train ride from London to Inverness. It’s just too good to keep to myself💕

I’ll update this post with information on the scenes over the next week.

Fields of gold and green as summer submits to autumn at Linlithgow. The main attraction in this ancient town is the Linlithgow Palace ruins which was the birthplace of James V and Mary Queen of Scots.

The National Wallace Monument towers over the Scottish landscape in the town of Stirling, as the train whizzes past this historic town where Scotland’s patriot and guardian Sir William Wallace is honoured.

The above is a plain in the village of Braco which is near Dunblane town, along the banks of Allan Water in Scotland.

A farm village in Auchterarder meaning ‘Upper Highland’ in Gaelic (it is also known as the ‘Long Town’ as it is located along a 2.4km stretch). It is located 8kms from Blackford village – famous for its Tullibardine Whisky distillery and Highland Spring Water.

Crieff was a market town where highland farmers used to trade their cattle to fulfil the demand for meat in lowland urban areas. This town is also home to Scotland’s oldest lending library. 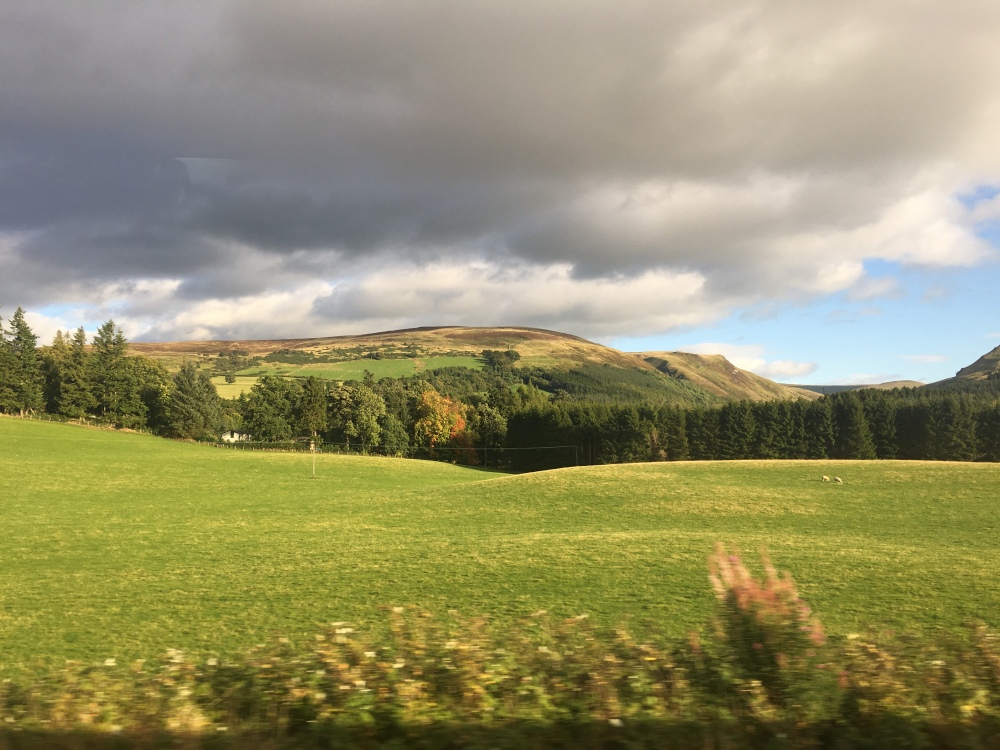 Bradbury and the Isle – Mordon

A name most Malaysians are familiar with – the Genting Casino – is located along the tracks as you pull out of Newcastle train station.

Newcastle in 2 AD and went on to become a part of the Anglo- Saxon kingdom of Northumbria. It was an important defence point for the British Isle and was a major manufacturing and trading port during the industrial revolution. It is now a university city and a centre for arts, science and commerce.

Langford village locates along the River Ivel was once a Saxon settlement and is mentioned in records dating back to 944 AD. 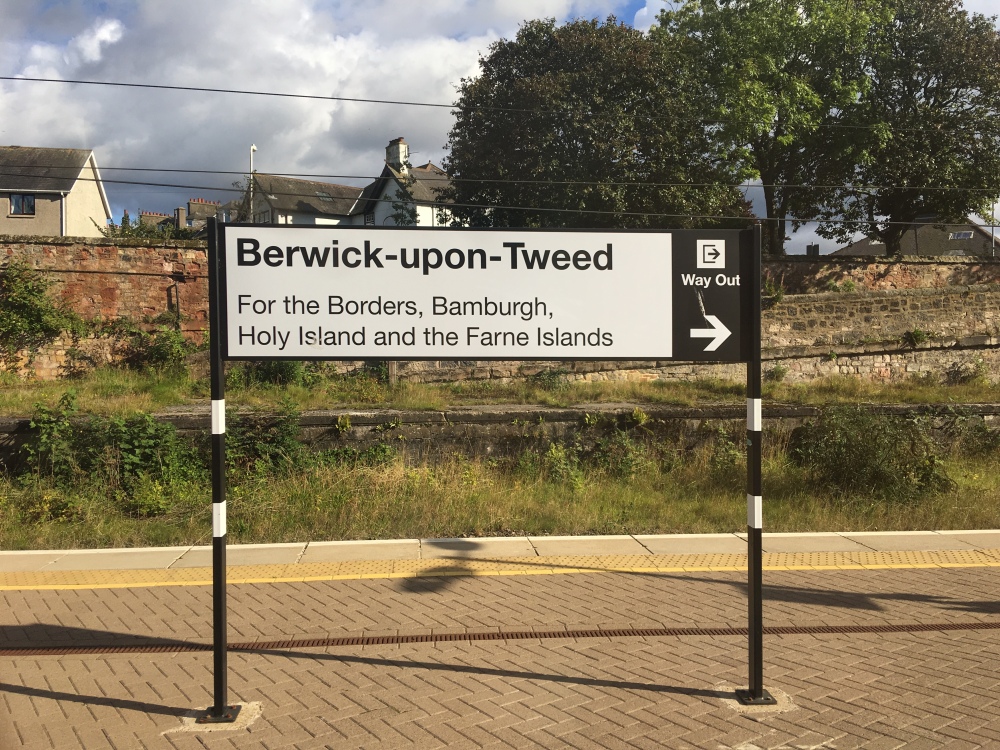