Driving in unknown territory with unfamiliar traffic rules can be quite daunting.

Thus, we usually avoid driving in countries with left hand drive cars – simply because the last thing you want on holiday is to drive into oncoming traffic, deal with the authorities in a foreign country, or worse, get into an accident and end up in hospital.

So since we share similar traffic rules and regulations as the United Kingdom (UK), we decided to drive through the Scottish Highlands and slowly make our way down to Edinburgh in Scotland during a trip there late last year.

We aren’t big fans of organised tours, so this worked well – the freedom of stopping and driving off the beaten tourist track.

The initial plan was to take turns to drive, but the car rental company had some issues with the husband’s driving license (an older version of the Malaysian driver’s licence). This meant, the driving was all mine.

I didn’t complain too much as we got a nice upgrade – a Toyota Auris which was comfortable, long but easy to manoeuvre, and equipped with all the warning systems (including speed trap warnings). 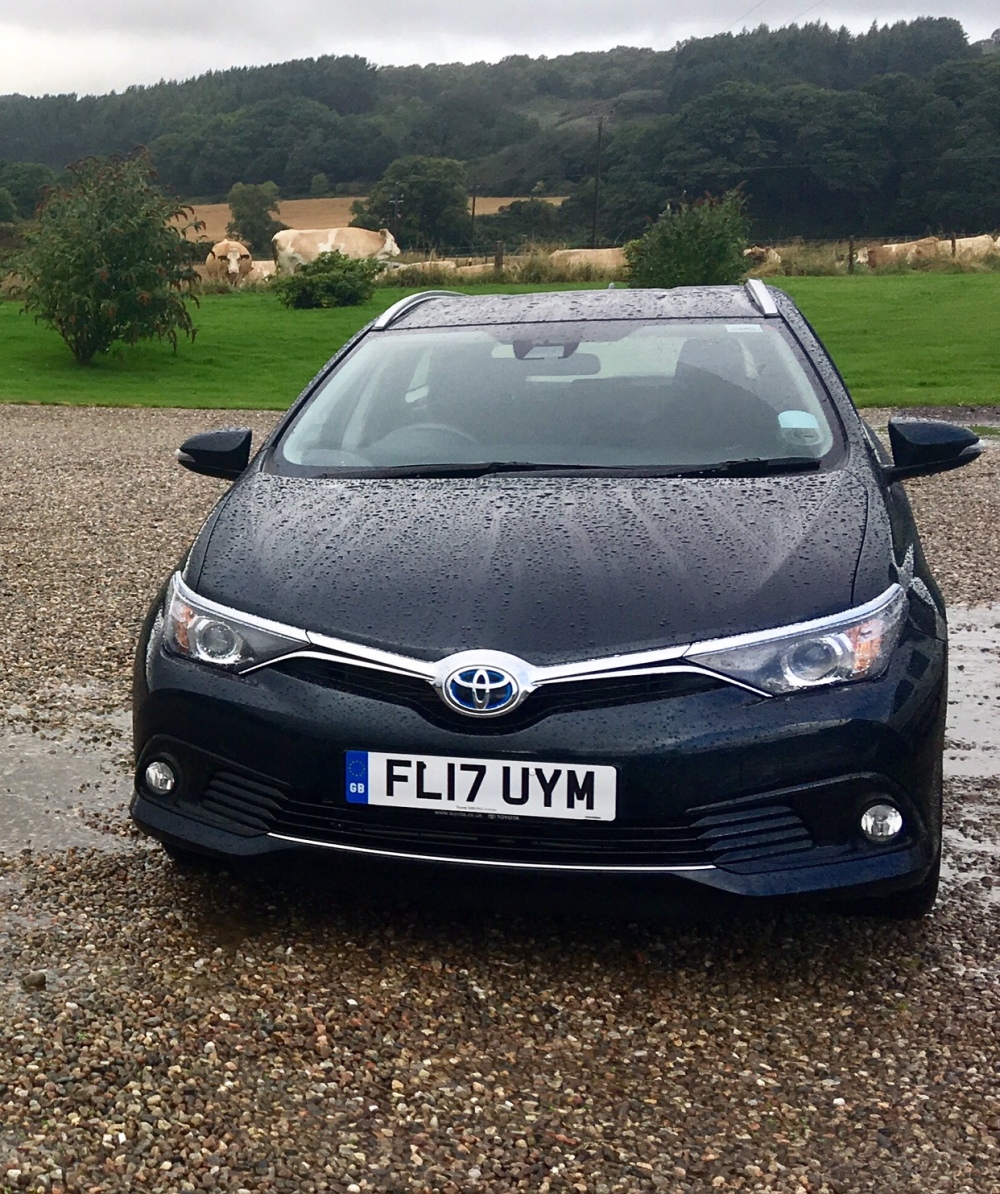 It had a really good navigation system to boot.

Driving through Scotland was a pleasant experience, though those who aren’t used to single lane trunk roads might find over-taking along single narrow lanes a little daunting. But I personally preferred this to the chaos, traffic and headache of looking for an parking spot in the bigger towns and cities like Edinburgh (easier to just rely on public transport or walk in these places).

My main issue was a yammering back-seat driver!🤪

People generally keep to the speed limit – especially near towns and villages, but you do have your fair share of tailgaters and dangerous drivers (overtaking despite oncoming traffic) – especially along the more remote stretches which are likely not monitored by the authorities.

There are a number of sightseeing spots or stops along the way if you need to stretch and take a breather. But, toilet breaks are restricted to towns and villages.

It took us about eight hours to get to Edinburgh from Inverness (with several stops and detours along the way).

I’ll let the pictures we took along the way speak for themselves here. 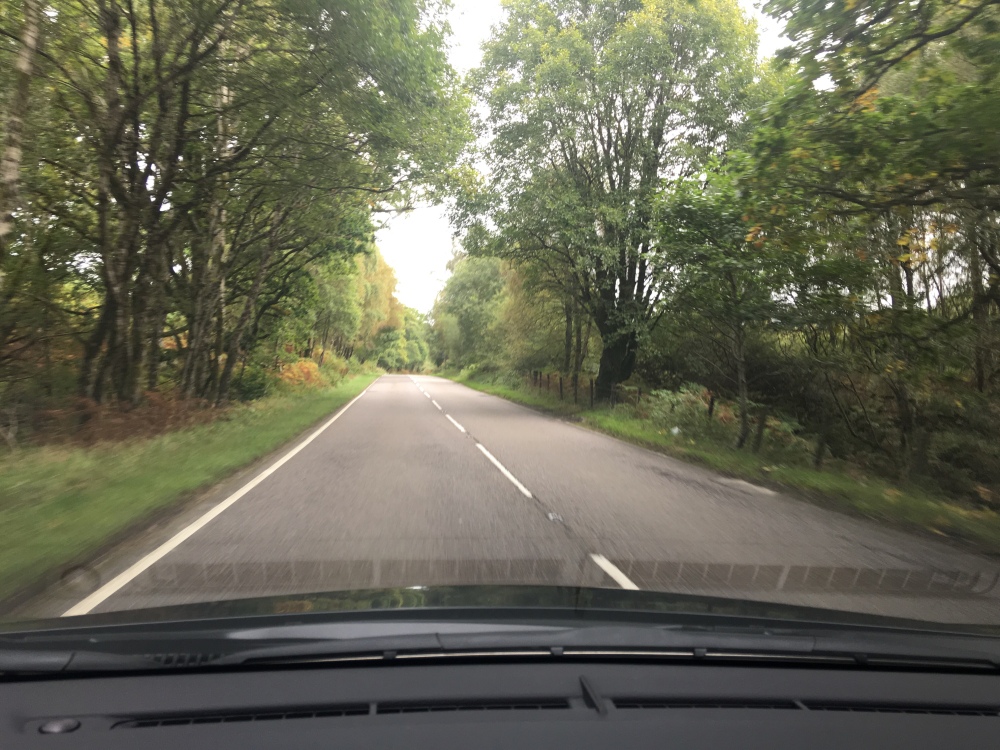 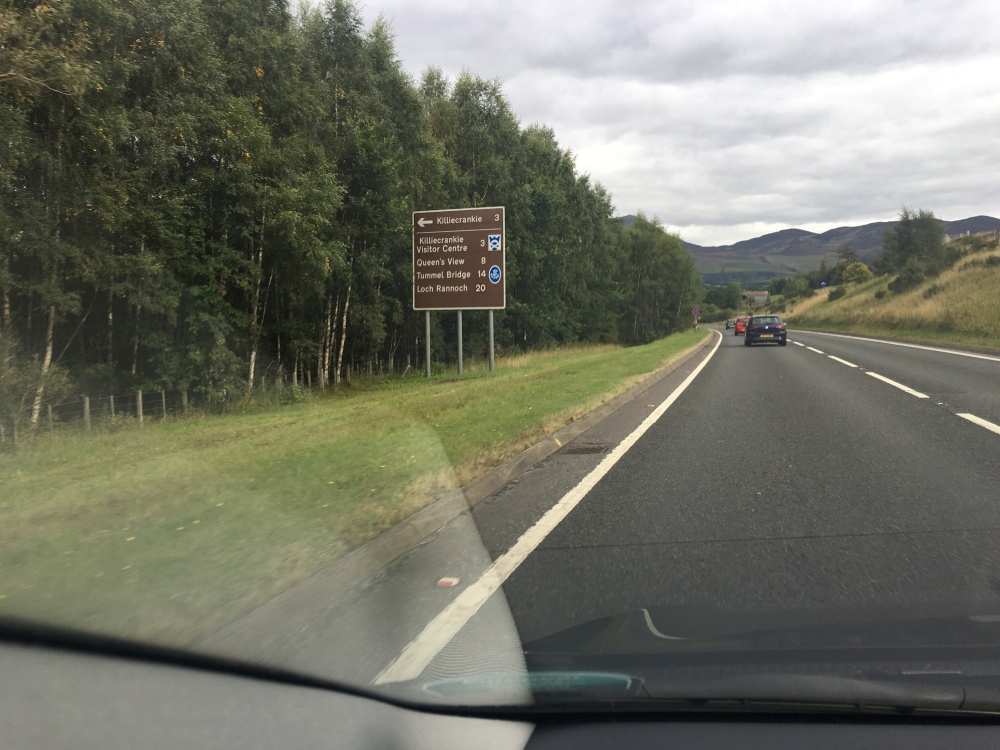 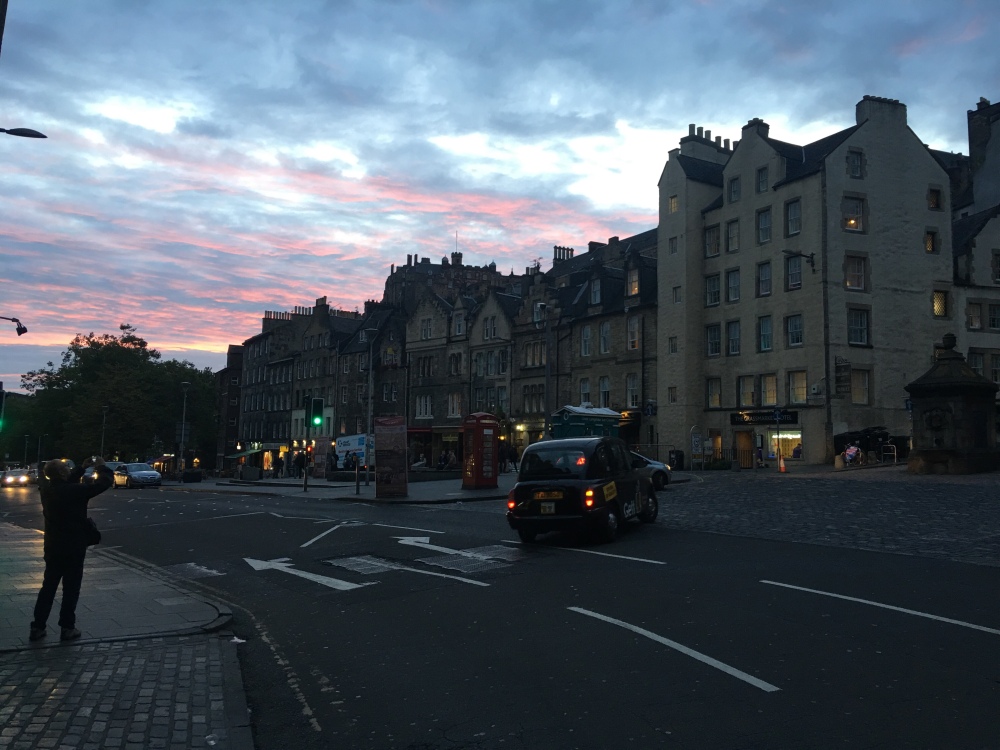