Liverpool is steeped in history, owing to a vibrant port that served its surrounding towns, cities and farms especially during the industrial revolution and Britain’s colonial era.

Through Liverpool, a variety of goods manufactured in Britain made their way out to markets all over the world.

Likewise, the exotic spices, textiles, tea and an array of food and goods from the colonies made their way in.

More significantly, the banks of the Merseyside bid goodbye to millions of migrants who left the British Isles and Ireland in search of a better life in the new worlds – America, Canada and Australia.

The Titanic, then the largest luxury ship in the world that tragically sank on her maiden voyage to New York on April 1912, was registered in Liverpool, as was the Carpathia – a vessel belonging to the Cunard Line that saved survivors of the Titanic.

Liverpool also has the notorious reputation of having built its city with profits from the slave trade. By the mid 1700’s, Liverpool had become the busiest slave trading port in Europe. 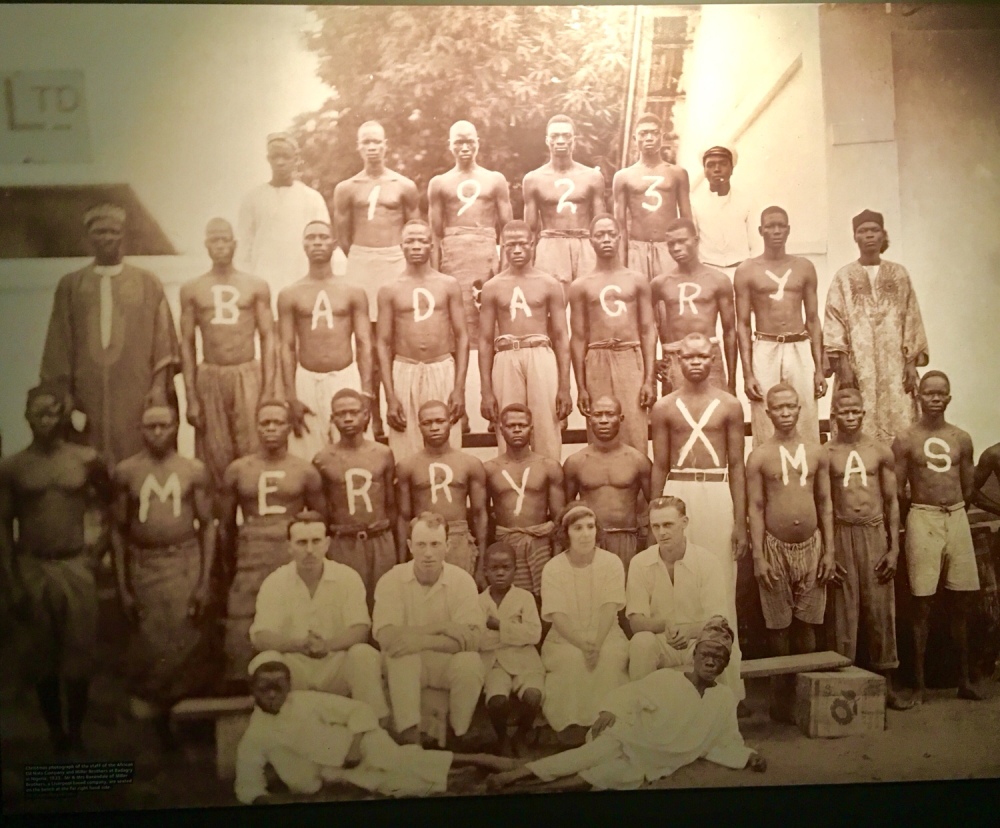 Today, the docks along the Merseyside are a faint reflection of the busy port city it once was. The decline of migration after World War I, the move by luxury cruise liners to Southampton and the failure to expand and accommodate large container ships led to the decline of Liverpool’s port. 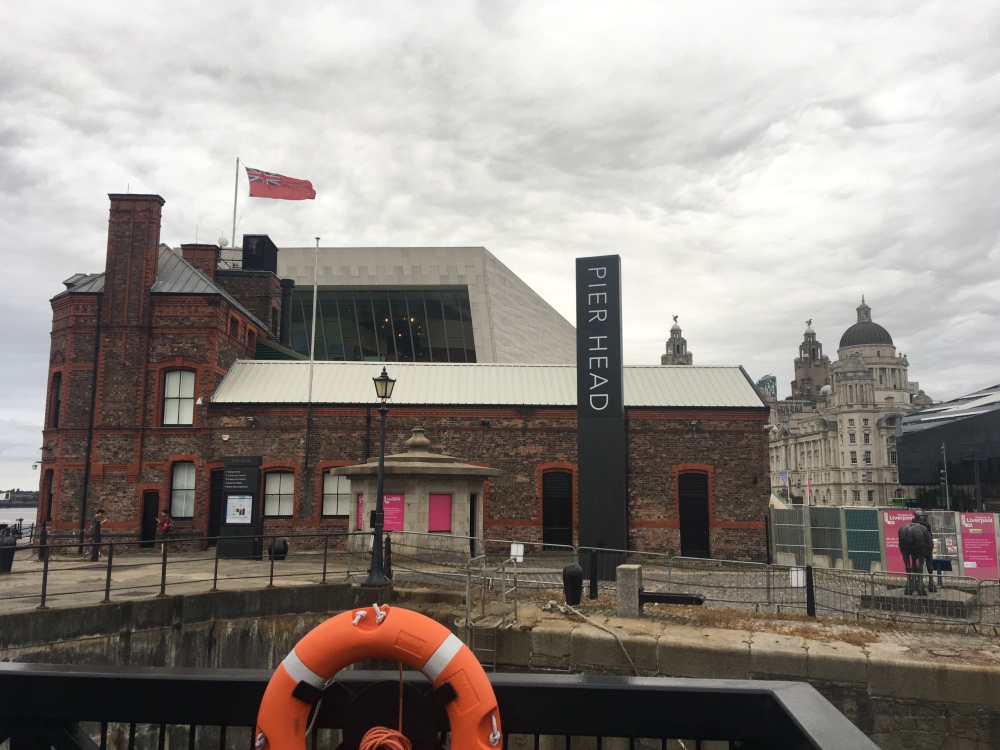 Warehouses and jetties that once used to belong to busy merchants and traders have now been converted to museums, shopping arcades, cafes and restaurants catering for visitors to Liverpool.

Albert Dock, opened in 1846, was once the pride of Liverpool built with cast iron, brick and stone making it the first non-combustible port building and warehouse that featured the world’s first hydraulic cranes and direct loading and unloading of goods from ships.

In stark contrast, docked here today are houseboats and yachts. 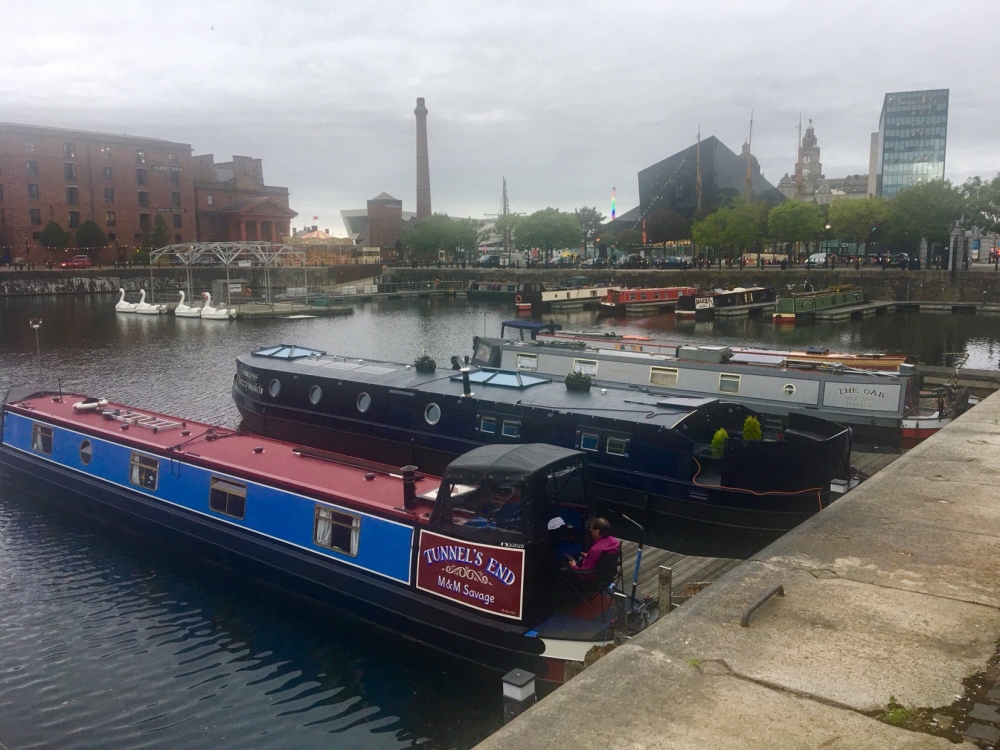 But don’t mind all that, because Liverpool today is all about it’s insanely famous citizens – The Beatles. 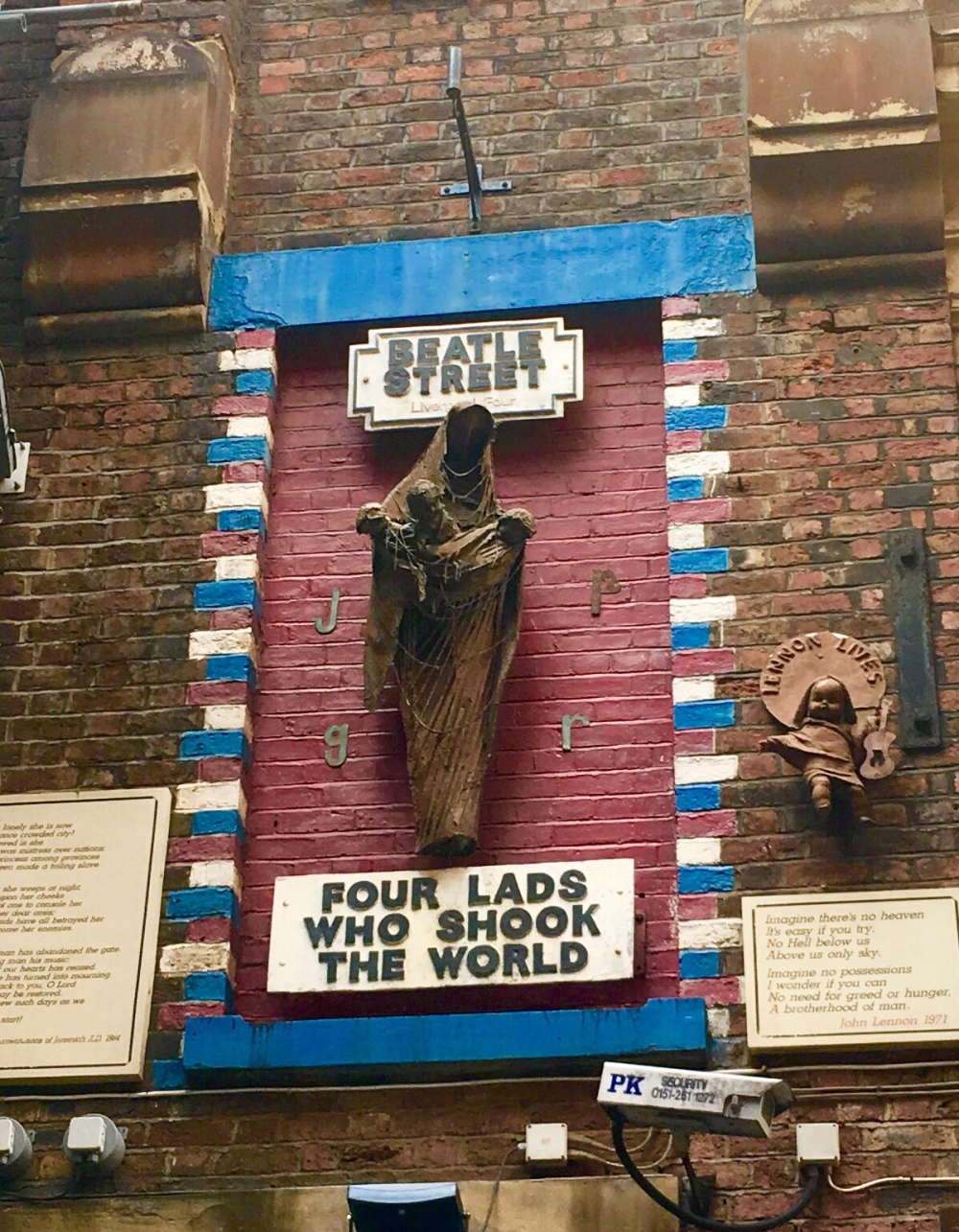 The four lads who rattled the world and made millions around the world wild with their music is featured on practically every street corner, restaurant and attraction of this city.

Even Liverpool Cathedral, the world’s largest Anglican Cathedal has a dedicate corner to the Fab Four.

One of the most popular tours in this city is the Magical Mystery Tour that will take you along the famous Penny Lane and significant sites – the homes, schools, playing fields, churches, parks and various spots that the Fab Four – John, Paul, George and Ringo – spent their days in; many of which are included in the lyrics of their songs.