When our friend Sel booked tickets for a Madonna concert in Taipei last year, we almost disowned him. It was a trying period with a lot happening at home- work-wise and in […]

When our friend Sel booked tickets for a Madonna concert in Taipei last year, we almost disowned him.

It was a trying period with a lot happening at home- work-wise and in terms of family commitments, so we were banking on a short trip closer to home. Bangkok or Singapore was a preferred choice, but choice tickets in Bangkok had sold out like hotcakes and the Singapore leg of the Rebel Heart tour had yet to be confirmed, having been mired in controversy.

But…  it’s Madonna! – and that was motivation enough to suck-it-in and hop-on a four hour Air Asia flight to Taipei.

With little time to prepare for the four day trip, we flew into Taiwan with little expectation, and some guidance from Sel who as a crew of Qatar Airways and Malaysia Airlines, had made many stop-overs in Taipei in the past.

Perhaps it was the lack of expectation, but Taiwan surprised us tremendously. From the orderliness to the polite and friendly people.

Despite being a bustling metropolis, Taipei and the people living there seem to have the time of day for you.

More often than not, we had people stopping to give us tips on the food we are eating, what we should try and where we should go. One lady even vacated her table, cleaned it up and made suggestions on what we should try at a particular stall near our accommodation in the Xinyi district. (Or maybe it was just the sight of four weird, lost brown people, trying to get by with paltry Mandarin, trying to figure out what they were eating).

There are several night markets all around Taipei with a wide array of food, clothing, toys and an assortment of items.

Where food is concerned, there might be two stalls selling the same item, but the seasoning and presentation give foodies the medley of taste, smells, textures and colors they seek. Every restaurant, stall and night market seemed to offer a different culinary adventure.

No complaints about the food in Taiwan. Almost everything we ate was delicious. 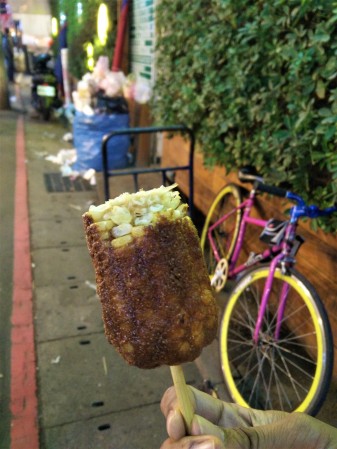 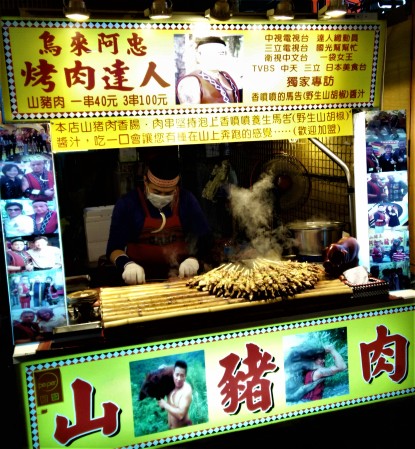 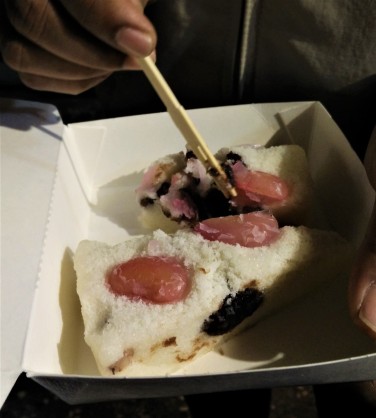 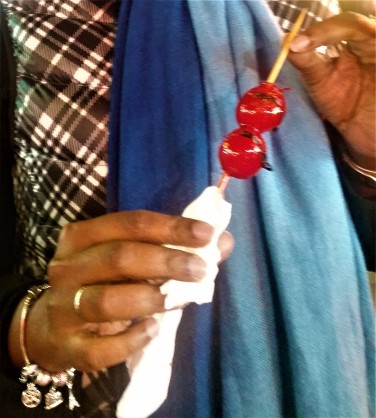 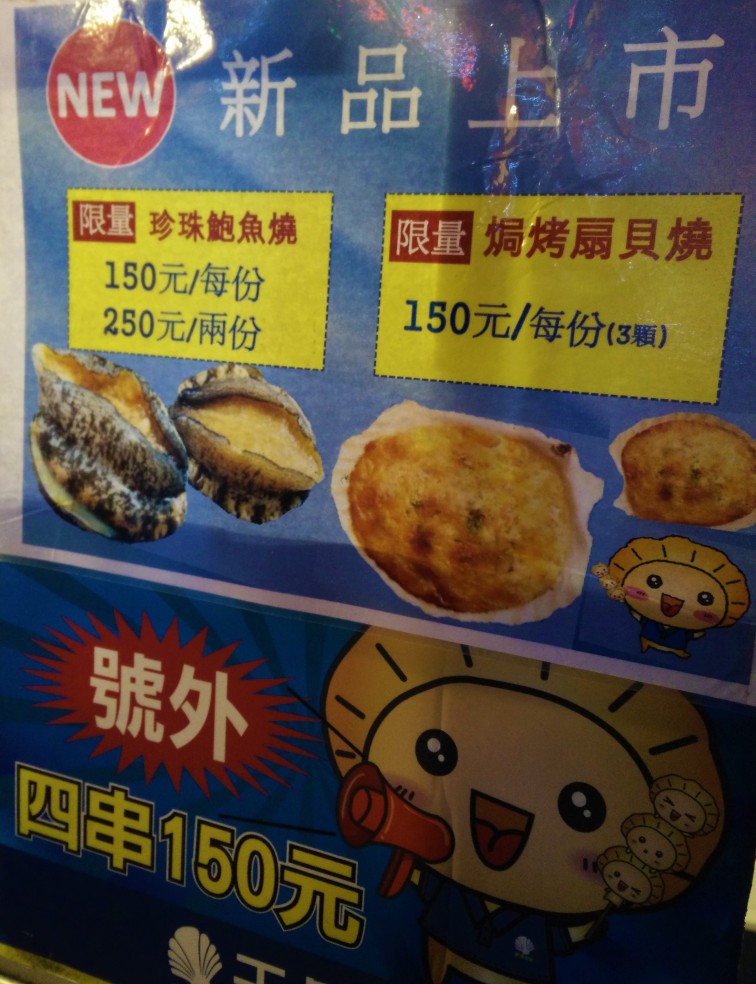 If your’re not a fan of night markets, especially on rainy days, the small shops along the back-lanes of Taipei offer some pretty good fare too. While, back-lanes give a connotation of filth but it’s Taipei but the order and cleanliness seems to extend to these parts of the city too.

Signs and conversation are mostly in Mandarin, and while you may be able to get by with English, it can be a bit of a challenge outside Taipei – as we discovered in Maokong and PingXi.

It was easy to get around in Taipei though. There were information centers in most major spots, with staff who were conversant in English.

The Metro and bus services was user friendly with clear signage, and if you are really lost, there’s always Uber. 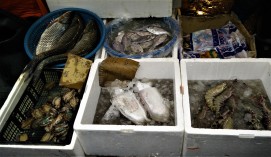 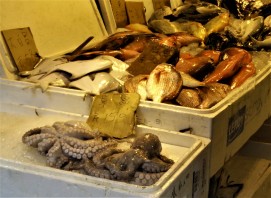 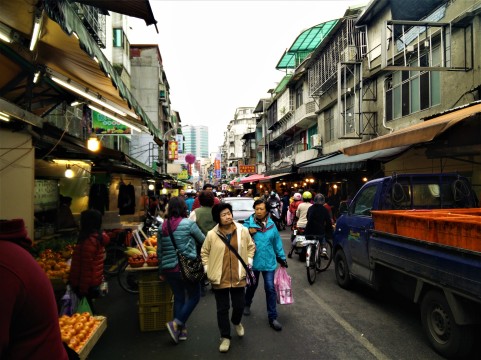 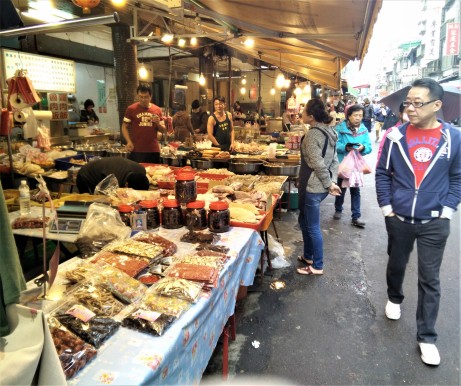 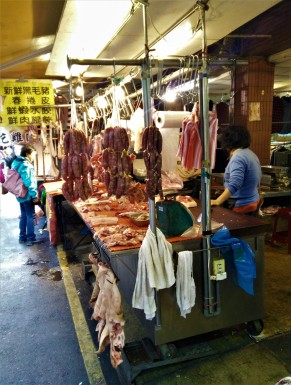 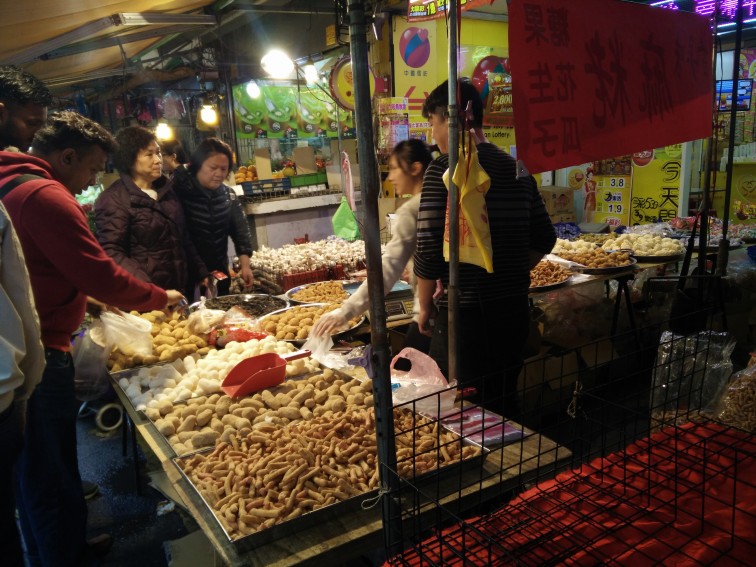 As it turns out Taiwan was a great destination choice – Thank you Sel! – the ‘Rebel Heart’ who went against expectations and paved the way for an unknown but unforgettable adventure.